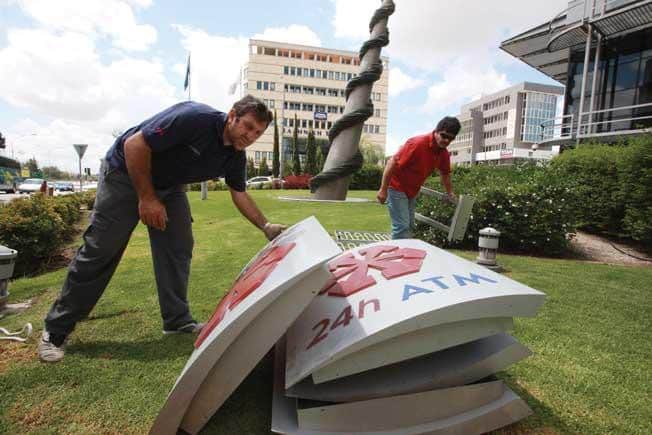 The Fiscal Council said the government decision to increase the compensation to provident funds that lost money in the 2013 banking crisis may be a precedent that could encourage other groups to make similar demands and increase the systemic risk.

The council, tasked with monitoring the drafting and implementation of the government budget to avert a repetition of Cyprus’s recent fiscal derailment, voiced concern over the latest decision “to go ahead, in line with political pledges, to increase the compensation to institutional investors,” including pension and provident funds, it said in an emailed statement on Tuesday.

The implementation of the decision may lead to an increase of the systemic risk with “incalculable consequences” and also encourage bad practices, the fiscal watchdog added.

The council’s position comes as bank workers’ union Etyk stepped up the pressure to have the government increase the compensation to their provident funds further. The government initially agreed to compensate members of provident funds for up to 50 per cent of the losses suffered in the 2013 banking crisis, when depositors at defunct Cyprus Popular Bank lost all their savings in excess of €100,000 while those at Bank of Cyprus saw 47.5 per cent of uninsured deposits converted into equity.

Etyk held meetings with politicians in recent weeks, including the secretary general of Akel Andros Kyprianou, the chairman of Diko Nicholas Papadopoulos, and the vice chairman of Solidarity Polys Pallikaros who all pledged to support its demand.

“The responsibility for the rational and prudent management of institutional investor funds lies primarily with the funds’ management committees,” the council said. “Covering losses by third parties, in this particular case with taxpayers’ money, will terminate the procedure of looking into the possible responsibility of individuals or institutional bodies which failed to act within their mandate”.

Other banks may also have to increase provisions, economist says