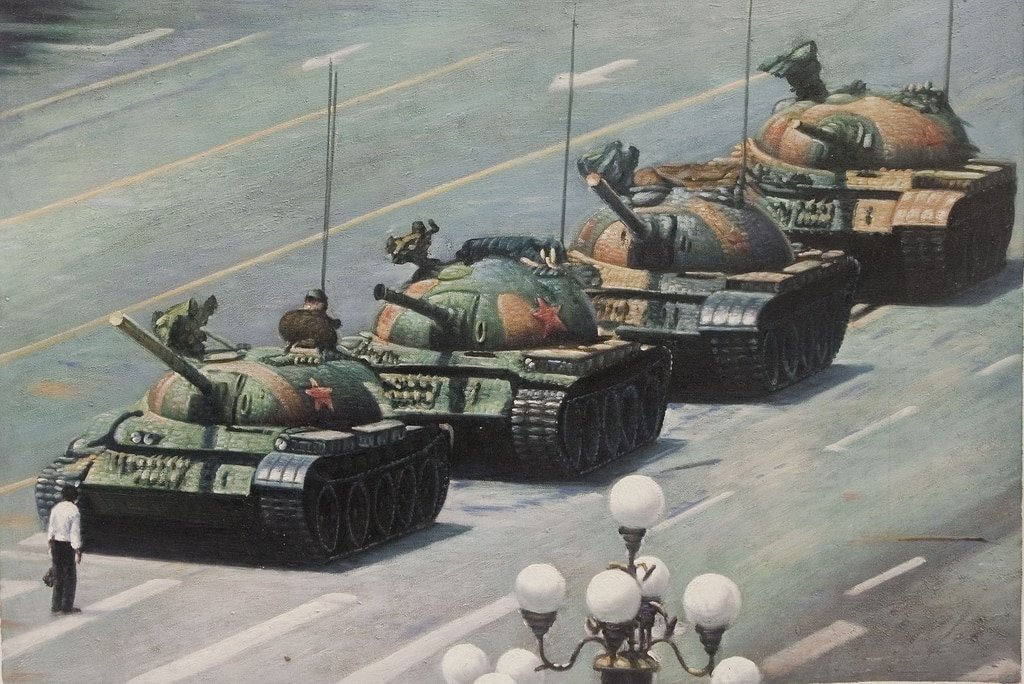 Leading British academic publisher, Cambridge University Press, that bowed to pressure from Beijing to block online access to hundreds of scholarly articles in China reversed its position and reposted the material on Monday, following an outcry over academic freedom.

CUP said late last week it had removed some 300 papers and book reviews published in the China Quarterly journal from its website in China following a request from the Chinese government.

It said it had blocked the articles, which covered topics including the 1989 Tiananmen Square democracy protests, the 1960s Cultural Revolution and Tibet, in order to keep its other academic and educational materials available in the country.

The move sparked an outcry on all sides, with academics attacking the decision as an affront to academic freedom, while the state-run Global Times tabloid said publishers could leave the country if they did not like the “Chinese way”.

Cambridge University and Tim Pringle, the editor of the China Quarterly, confirmed the decision to repost the articles on Monday.

“As editor, I would like to express my support for CUP’s decision,” Pringle said in a statement on Twitter.

“Access to published materials of the highest quality is a core component of scholarly research. It is not the role of respected global publishing houses such as CUP to hinder such access.”

Cambridge University said the move to block content had been a “temporary decision”.

“Academic freedom is the overriding principle on which the University of Cambridge is based,” it said in a statement.

Reuters journalists in China found a sampling of China Quarterly articles on the banned list were available on CUP’s website (www.cambridge.org) late on Monday and downloadable for free.

The articles were previously only available to subscribers or by buying individually, but Pringle said he had requested CUP make them freely available.

The decision to remove the articles had sent shockwaves through the academic community, with one China-based Western academic describing it as a “big wake-up call” amid two years in which the erosion of academic freedom in China had “escalated alarmingly”.

The academic declined to be named for fear of reprisals from the government.

Separately on Monday, the Association for Asian Studies (AAS) said it had been told by CUP it had received a similar request to remove access in China to about 100 articles from the Journal of Asian Studies.

“The officers of the association are extremely concerned about this violation of academic freedom, and the AAS is in ongoing discussions with CUP about how it will respond to the Chinese government,” it said in a statement.

“We oppose censorship in any form and continue to promote a free exchange of academic research among scholars around the world. We will post further updates on this rapidly changing situation as soon as possible,” it said.

An open online petition calling for CUP to refuse all censorship requests from the Chinese government published by Christopher Balding, an academic at Peking University’s HSBC School of Business in Shenzhen, had garnered more than 700 signatories before the publisher’s change of heart.

The CUP’s presence in China has been a positive thing, even if it comes with some imposed restrictions from China, “but you do not censor yourself – that’s a basic principle”, he said.

Reza Hasmath, a professor at Canada’s University of Alberta who has written on sensitive subjects such as ethnicity and civil society in China, said the reposting of the articles was a positive symbolic move.

“The deep story here is that when the state does such actions, it fosters greater self-censorship among academics.”

CUP had said in its statement on Friday it would not change the nature of its publishing to make content acceptable in China, and would only consider requests to block individual items when the wider availability of content was at risk.

“The issue of censorship in China and other regions is not a short-term issue and therefore requires a longer-term approach,” it said.

Chinese Foreign Ministry Spokeswoman Hua Chunying declined to comment on the request when asked on Monday, before the publisher’s decision to repost the material, referring questions to the “relevant department”. China’s education ministry did not reply to a faxed request for comment.

Under President Xi Jinping, Beijing has stepped up censorship and tightened controls on the internet and various aspects of civil society, as well as reasserting Communist Party authority over academia and other institutions.

State-run tabloid the Global Times said in an editorial on Monday that the removal of the articles would have little impact because the journal’s readership was small, adding that leaving was an option if institutions do not like China’s rules.

“Western institutions have the freedom to choose. If they don’t like the Chinese way, they can stop engaging with us,” the paper, a nationalistic tabloid published by the Communist Party’s official People’s Daily, said.

“If they think China’s internet market is so important that they can’t miss out, they need to respect Chinese law and adapt to the Chinese way.”