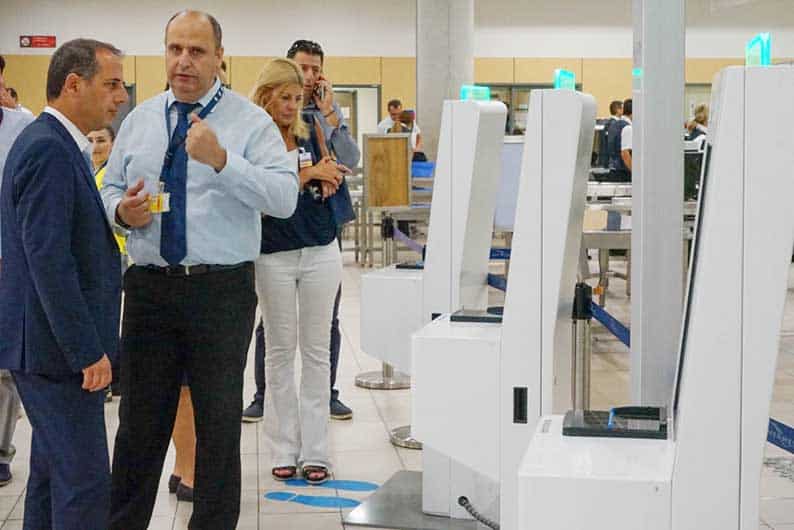 Transport Minister Marios Demetriades said on Wednesday that increasing winter tourism to the island was a major goal.

Demetiades was speaking during a visit to Paphos airport.

His ministry, he said, in cooperation with airport operator Hermes and the Cyprus Tourism Organisation had already made plans to promote winter tourism abroad.

He continued by pointing out that there has already been a satisfactory increase in traffic by 40 per cent over the last three years in total, which he attributed to the correct government policy and good cooperation with Hermes.

The increase in air traffic to Paphos was around 5 per cent this year, not as much as in Larnaca, but, Demetriades noted it is important that new companies were bringing new flights to the airport.

He went on to say that a plan of cooperation which was agreed between the ministry, Hermes and police was implemented, which ensured there were no problems such as long waiting times at the airport.

An attempt was being made to implement the same plan in Larnaca, where there are sometimes problems due to the increase in passengers.

He added such problems were normal at times with the heavy traffic but it was the job of the ministry to resolve them.

Napoli and Celtic through to group stage

Liverpool boss Klopp says has no problems with Coutinho