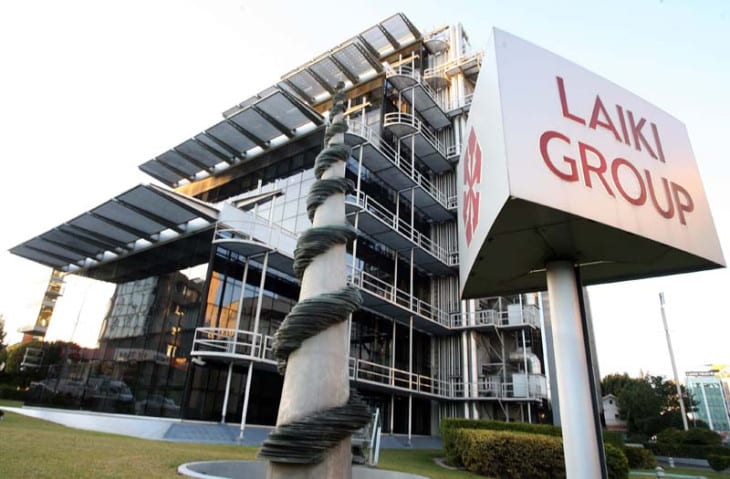 Finance Minister Harris Georgiades told bank workers’ union Etyk on Friday not to expect compensation over and above what they have already been promised for losses incurred by their provident funds in the 2013 banking crisis.

“It has to be understood that the state, funded in its entirety by tax-paying citizens, operates within certain limits and has to take decisions in a responsible manner to the benefit of the entire society,” Georgiades said in a written statement emailed by the ministry following a meeting with the union. “The government acknowledges that the mistakes and omissions of the past have caused losses to our fellow citizens, including bank workers”.

Etyk demands taxpayers cover 100 per cent of the losses, embarking on a campaign to gain support from political parties. Akel, Diko, and Solidarity already pledged to back the demand.

The latter provided for the winding up of Laiki Bank, as a result of which depositors lost all their funds in excess of €100,000, and the recapitalisation of Bank of Cyprus with 47.5 per cent of uninsured deposits.

Under the scheme, members will be compensated for up to 75 per cent of their losses with a €100,000 cap for each member.

While only one -tenth of around 60,000 provident fund members who will benefit from the new scheme were employed at the time by Bank of Cyprus and Laiki, bank workers will benefit from more than €216m of the €393m made available for this purpose, Georgiades said as “their shares were by far the biggest”.

“But it would not be reasonable to disburse another €88m in taxpayer money which in its entirety would flow to 1,900 bank workers,” who make up 30 per cent of all affected staff and 3 per cent of all beneficiaries, to compensate them for three-quarters of their loss after their compensation has already reached €100,000, he said.

“At the same time, let me remind of the government’s decisive efforts as a result of which no bank worker lost their job, even after banks went down, as opposed to many of our fellow citizens in the private sector,” Georgiades said.

“I believe that the support extended to the provident funds is substantial, although legislation treats funds as institutional investors, as the Fiscal Council pointed out,” the minister said, in reference to a public intervention of the budget watchdog accusing provident fund management committees of negligence.

As institutional investors, they had a responsibility for “the rational and prudent management” of administered funds, the council said on Tuesday, adding that giving in to demands to further increase the compensation could create a moral hazard, systemic risks, and encourage other groups to follow suit.

Just a day later, Asdyk, a civil service union, said that while the government was prepared to compensate institutional investors, it refused to gradually restore the earnings of public sector workers, reduced as part of the fiscal consolidation measures taken five years ago.