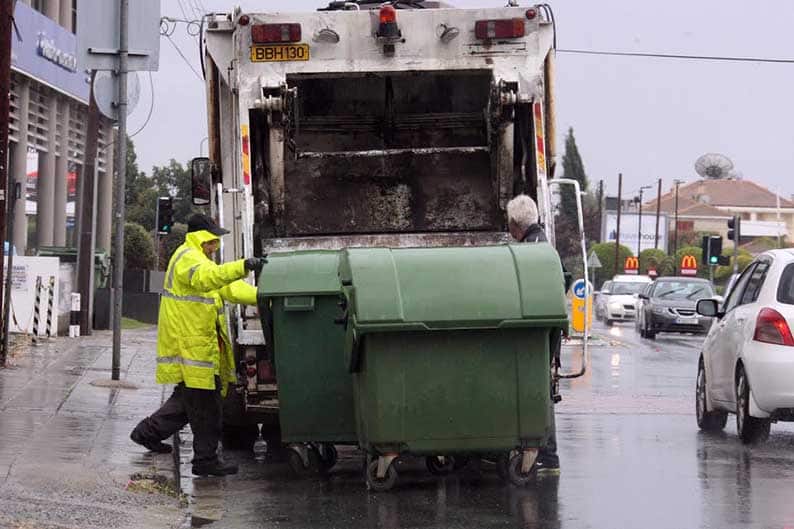 The reform of London’s local government has been raging here in the UK since Queen Victoria’s reign. The last time there were major changes in the mechanics of local politics in the capital was in the swinging 1960s.

This led to the creation of some 30 local boroughs, one of them the London Borough of Merton.

Merton is an outer London borough in south west London famous for hosting the annual Wimbledon tennis championships. We have a population of 200,000 people, collect a local tax from over 80,000 households and a business tax from over 7,000 companies based here. We have an annual budget of £500million and manage over 60 schools. Other boroughs may be bigger or smaller but we all strive to meet the expectations of our residents.

At the monthly leaders’ committee meetings in central London we meet to discuss common problems and try to come up with realistic solutions be we Westminster, Camden, Greenwich or Merton. But on the periphery of our meetings over cucumber sandwiches, we almost always all toy with the numbers’ game. Are we too many? Should we stay as we are? Or should there be more of us?

Whilst in Cyprus this summer I read of a similar debate taking place. This got me thinking about comparisons between London local governance and Aphrodite’s island.

Something wrong here you say. Cyprus should rightly move to a cull of municipalities from 30 to just three. But hang on a minute. One could argue that Cyprus has the right model and it is for London to increase its boroughs from 30 to 300!

But the future cannot be a simple numerical calculation. It must surely be about how existing municipalities can reduce the cost to their taxpayers and at the same time provide value for money? How can municipalities provide efficient and value-for-money services and how can they reduce fat, take away waste and take advantage of economies of scale?

The future is staring us all in the face and it lies in sharing and collaboration between existing neighbouring boroughs. But if anyone should cry out about twinning with far flung councils please slap them down because that may be nice to do but is definitely not the solution.

So what does sharing and collaboration entail? I can only go by my experience here in Merton.

Likewise when it comes to the subject of rubbish collection. Four boroughs including mine formed a local waste partnership and procured one company to collect the rubbish for four municipalities. So we can go out to the market place and order trucks for four boroughs. Imagine the economies of scale and the saving it provides for us. And just think about four boroughs serving over one million residents and providing them with the same uniform, quality service.

We also found out some years ago that another council was excellent at processing payroll systems, pension contributions and other such administrative tasks. So rather than struggle on with our own system we simply went with their offer. I get a better service for my 2,000 plus employees and at a reduced cost. Why be possessive and more to the point, organisationally jealous about other successful boroughs. Join in and take part in whatever service they are better at than yours.

Those are just three examples of neighbouring boroughs sharing services and thus providing a less expensive and better offer for residents.

This sharing and collaboration between local authorities is taking place not just because we are all facing cuts and austerity. If that were the case some lazy town halls would simply wait for the good times to come back. They will have a very long wait.

Sharing is happening because there are real and identifiable benefits. Opportunities for collaboration provide a platform for real change. Economies of scale will always lead to savings. Services benefit from greater resilience and improved service quality. There are also the success factors to be mindful of in sharing. There will always be a collective will and shared understanding of success among a group of councils.

Share governance is also critical in leading to decisions that are truly based on probity and integrity. You can also attract the right calibre of people especially from the private sector as you will be offering bigger and more challenging roles for them.

It is no coincidence that the phrase “share and share alike” was first coined by Daniel Defoe in The life and strange adventures of Robinson Crusoe. It was only by sharing that he managed to survive on that desert island.

So for me at least, share and share alike is the future for the local town hall be it in Merton or indeed in Aradippou where I was born all those years ago just before the swinging 1960s.

Time for a referendum regarding the Cyprus talks

If only we had accepted the Annan plan