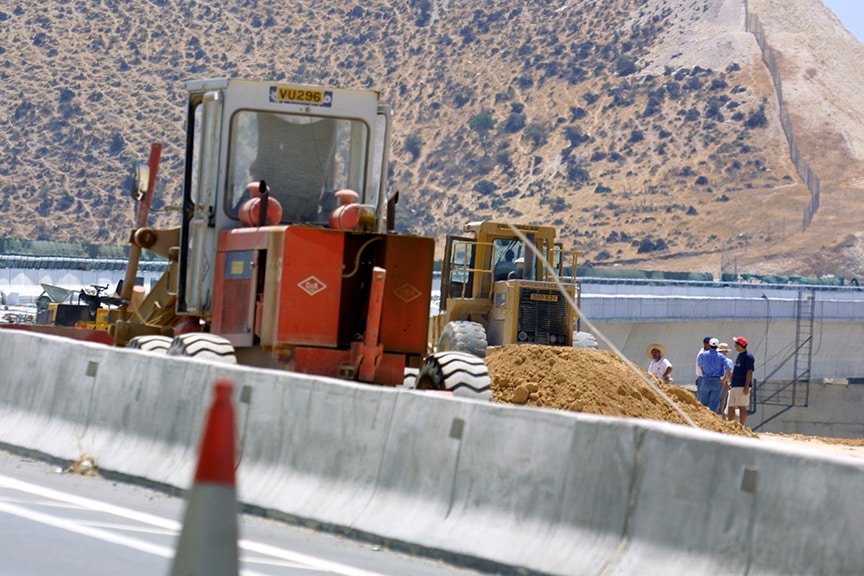 WHEN it comes to the running of the economy, almost all parties embrace the old-fashioned thinking of Akel, which believes the state should be the driver of growth and development. This obsolete thinking is a throwback to the days of central planning by communist regimes, which decided how resources should be allocated – the market was a capitalist construct – with disastrous results for their countries and people.

In Cyprus, thanks to Akel’s anti-market propaganda, most of the parties still believe in a big, interventionist state that supposedly rights all the wrongs of the market economy, including stifling free enterprise through red tape and restrictive legislation. It also has the responsibility of creating jobs, which is the reason we have a bloated state sector that employs twice as many people as it needs, draining public finances in the process.

This jaded thinking manifested itself again this week as opposition parties criticised the government for falling short in its planned ‘development’ spending. In the first seven months of the year, only 29 per cent of the €788.9 million allocated for development in the 2017 budget was spent. This prompted a barrage of criticism led by Akel. Spokesman Stefanos Stefanou lamented the “low implementation percentage”, which had “negative consequences on the development of the real economy”.

The country was in desperate need of implementing “infrastructure projects that would create new jobs”, said Giorgos Lillikas’ campaign team, which hoped this “was not another attempt at the fictitious improvement of fiscal indicators at the expense of the real economy, in view of elections”.

For our deluded parties the real economy grows and develops only when the state is spending money on development projects, which essentially means building roads.

The Greens also felt obliged to censure the government’s failure to use up the budget on “public investments”, which showed “there is no plan for the development of the country.” Everything was “based on chance, circumstances and private initiative”, complained the Greens, betraying their Akel-inspired mistrust of private initiative. They are ideologues of state programmes that cause market distortions, lead to higher taxes, create unproductive employment and eventually lead to state bankruptcy. Private initiative is anathema for these champions of economic ignorance.

It suffices to say that these parties were up in arms when the government finally decided to close down Cyprus Airways, because, as they argued, a country that depended on tourism needed a state-owned, loss-making, national carrier and could not rely on foreign airlines operating for profit to bring in tourists. Since the airline’s closure, not only has the taxpayer saved millions but more tourists than ever before have been arriving all year.

Acting government spokesman, Victor Papadopoulos, quite rightly, brought up the forecasted 3.5 per cent rate of growth, which was happening “without major state intervention and showing that development was real”. The economy was on the right path, “without help from the state”, he pointed out. He was absolutely correct, even though President Anastasiades has begun displaying Akelite thinking as the presidential elections draw closer, touring towns and villages announcing major development projects for next year.

Inevitably, the biggest share of the spending on development will go on road-building. The economically unviable Paphos-Polis highway is back on the cards as is the new Limassol-Saittas road. The use of these roads does not justify the type of investment needed to build them, but all governments labour under the illusion that ‘development’ is synonymous with road-building as it creates temporary jobs and gives lucrative work to big contractors and ancillary businesses.

We have covered the island with highways, many of them economically unjustified because these are the only ‘development projects’ politicians and technocrats can think of. Nobody questions this road-building obsession because the big contacting firms make generous contributions to all political parties.

Yet there are so many other, much less costly projects that could be funded with the development budget, at a fraction of the cost, instead of ultra-expensive roads. Development funds could be directed at creating the infrastructure for new industries, offering advice and ideas to small business, marketing and promoting local products abroad, offering incentives for private initiatives in new fields, funding research and innovation, etc. These may seem small scale, but using development funds to cultivate and encourage an enterprise culture would be much better than building roads and new government offices.

The effects might not be felt immediately but in the medium term the real economy, which the opposition parties are so concerned about, would expand and the jobs created would remain. Our political establishment must finally understand that the driver for long-term, real growth is not the state but the reviled private initiative.

Tales from the Coffeeshop: Uppity unions return to form