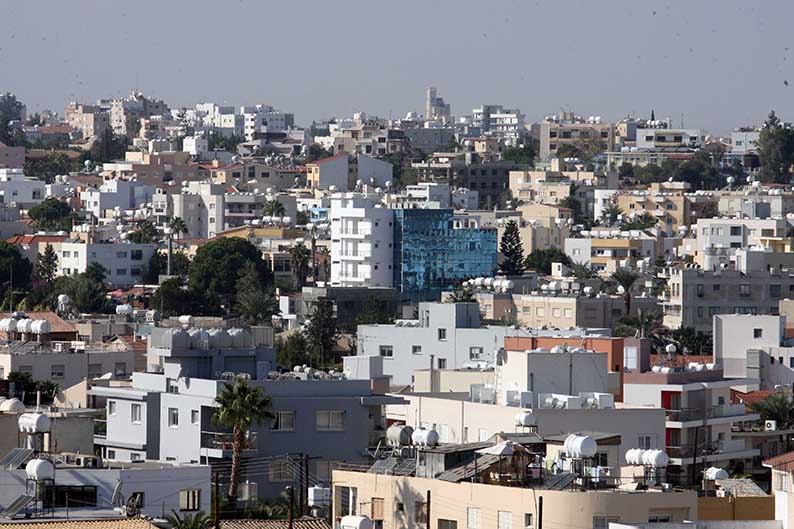 Opposition parties said on Monday they were against an amending bill brought by the government to license and supervise non-credit institutions that offer housing loans, arguing that ultimately it will put consumers at risk.

Back in April the House had passed a law designed to transpose into domestic law EU-wide rules on mortgages introducing credit intermediaries, in a move said to lead to greater competition in the lending market and drive down prices for borrowers.

The law was based on the Mortgage Credit Directive (Directive 2014/17/EU), which Cyprus was urged to transpose into national law.

Among others, the law sets out rules on what information mortgage advertising must contain, and mandates that non-banking institutions provide consumers a calculation of the annual percentage rate for comparison purposes.

However opposition MPs at the time had pushed through an amendment which struck Article 35 of the directive from the law.

In parliament on Monday, the finance ministry insisted the article’s inclusion is mandatory in order to fully harmonise with the EU directive, but opposition lawmakers said its language suggests it is left to the member states to decide.

It was also uncertain during the discussion whether non-banking institutions offering housing loans actually exist in Cyprus. MPs asked the government to clear up the matter.

Credit intermediation – taking money from savers and lending it to borrowers – is sometimes referred to as ‘shadow banking’.

The government and the ruling Disy party argue that licensing non-credit institutions will enhance competition in the mortgage market, benefiting consumers.

The Akel and Edek parties counter that there currently exist no mechanisms in Cyprus to adequately regulate non-banking institutions.

“As such, it would put transactions and thus borrowers at risk,” Akel MP Aristos Damianou explained to the Cyprus Mail.

Under the law passed earlier this year, in order to operate, non-credit institutions must put up an initial capital of €500,000.

“So anyone with half a million could set up a lending business…you can see how dangerous that can be,” Damianou said.

Opposition MPs demand that the government table specific ordinances regulating the licensing of non-banking institutions before they can agree to push the matter forward.