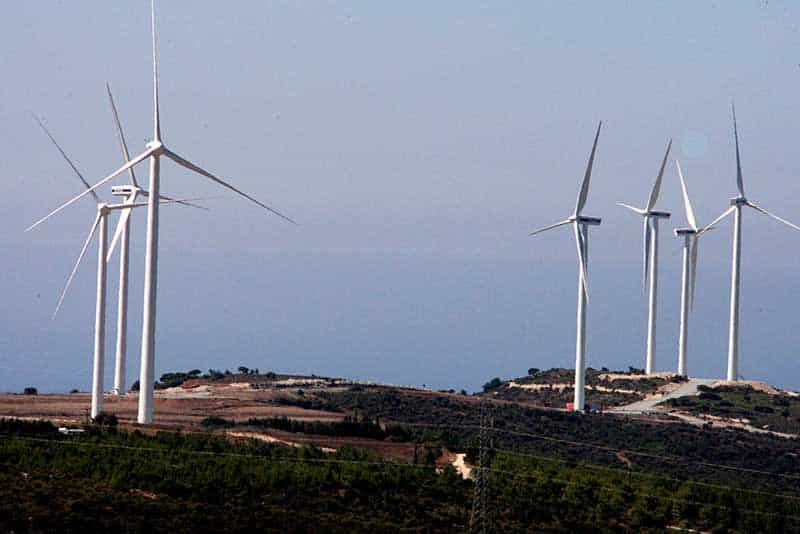 The cabinet on Tuesday green-lighted a Renewable Energy Sources (RES) scheme with a total capacity of up to 212MW, aspiring to give a boost to the island’s RES penetration goal for the year 2020.

“We believe this scheme is important as it will allow investors to press forward with RES systems, which will receive support equal to the applicable avoidance cost until such time as they can be integrated into the competitive electricity market,” Lakkotrypis said.

The avoidance cost is also known as the production cost.

The minister described the scheme as an “important step toward the opening of the electricity market and our country’s trajectory to green growth.”

Responding to a question, he said that at the moment RES penetration in overall electricity consumption stands at around 10 per cent.

For Cyprus, the national target states that the share of energy produced from RES must be at least 13 per cent of the gross final consumption of energy in 2020.

Lakkotrypis said the government’s RES planning is three-pronged, consisting of photovoltaic systems for home use, storage batteries and smart grids.

“We look forward to improved storage technologies and, by extension, a drop in the cost in order that this technology too can be integrated into our plans but also of course into the EAC’s drive to bring smart grids.”

A smart grid is an electricity supply network that uses digital communications technology to detect and react to local changes in usage.

To date, some 10,000 households have installed photovoltaic systems, Lakkotrypis added.

In a related development, the state-run power company (EAC)’s proposed building of a 20MW solar park in Akrotiri inside the Sovereign Base Area is still in limbo after it ran into objections from environmental authorities.

The project, to be wholly financed by the EAC, has an estimated cost of around €22 million and would serve some 70,000 households.

The energy regulator envisages full liberalisation of the electricity market by mid-2019.

Safe materials for drug users to be offered in all towns