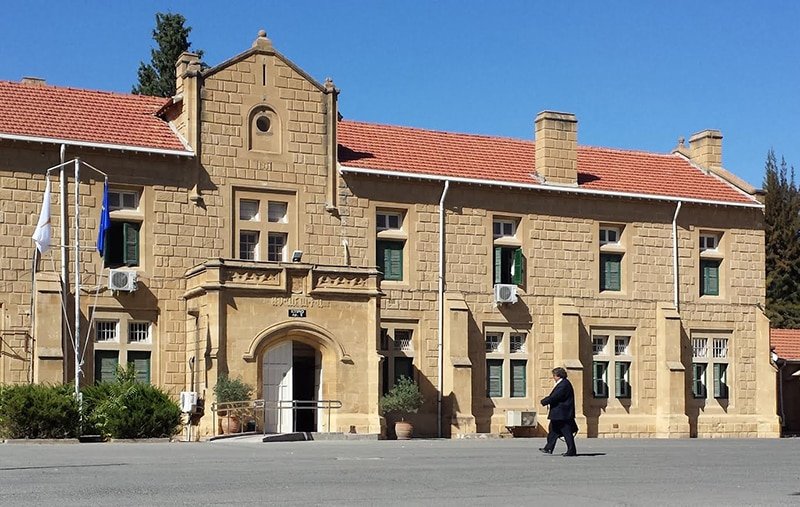 Criminal offenders aged 14 to 18 will be dealt with outside the judicial system, Justice Minister Ionas Nicolaou said on Tuesday, announcing a cabinet-approved decision to introduce alternative processes for young offenders.

“We have completed legislation on youth delinquency, allowing underage offenders from 14 to 18 – because no criminal liability can be awarded for those younger than 14 – to be offered an alternative to court treatment,” Nicolaou said.

“It is an out-of-court treatment of children, as well as, in the cases that do go to court, different procedures than the current regime, thus ensuring a child-focused approach to trying to return a child to legality.”

This is a great modernising measure, which will be implemented for the first time, the minister said.

“Cyprus law is modernising and coming in line with the law of modern states – more particularly, European Union member states,” he said.