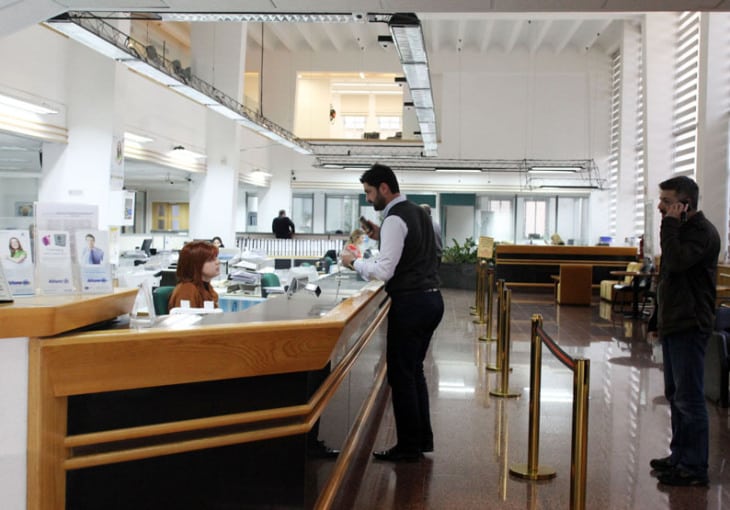 The economic sentiment indicator dropped in August by seven points to 110.9, the lowest since October mainly on more pessimism in the services sector, including banks and hotels, the University of Cyprus said.

The deterioration in business sentiment in services was mainly on less positive evaluation of the current situation of interviewed companies and “a considerable downward revision” of turnover expectations over the next three months, the Economic Research Centre (ERC) of the university said in a statement on its website on Wednesday.

“The deterioration in services’ confidence was primarily driven by the less positive responses recorded in August in the sub-sectors of financial services and activities auxiliary to financial and insurance services,” the ERC added. “Also, the downward revisions of demand expectations in the subsectors of hotels, warehousing and support activities for transportation had a large negative effect on services confidence”.

“The drop of the economic sentiment indicator in August may be transient because of the volatility of monthly data or may portend a certain stabilisation of satisfactory growth rates, which surveys over the next months are expected to show,” the ERC said.