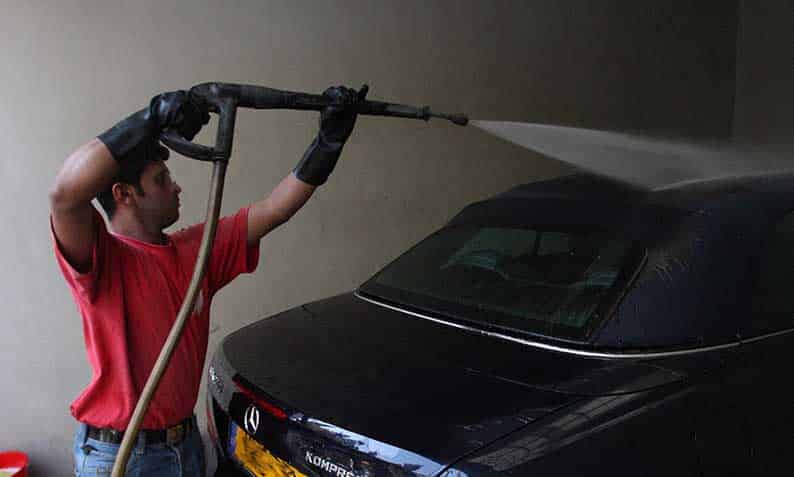 Undeclared work is estimated at 15.4 per cent of the labour market.

Around 3,100 undeclared workers have been registered with the social insurance department in the past month, ahead of Sunday’s deadline to declare them, senior inspector at the labour relations services Andreas Apostolou said on Wednesday.

Employers who fail to report their illegal workers by September 3 will be fined €500 for each of them, going six months back, bringing the total possible fine to €3,500.

“We are expecting more day-by-day, and are campaigning not just to impose fines, but to be partners with the employers who need to know about the consequences of undeclared work,” he explained. “The employees who are not registered won’t get a pension or maternity leave.”

The new legislation comes into force on Friday after being passed in June with a three-month grace period which is now ending.

According to labour minister Zeta Emilianidou undeclared work in Cyprus is estimated at 15.4 per cent of the labour market.

Around 50 per cent of all undeclared work involves EU citizens, 34 per cent Cypriots and 16 per cent third-country nationals.

The campaign used radio adverts and was bolstered two weeks ago with an ad on social media, a measure which the inspector believes contributed to the number of employers who have come out of hiding.

There is a limit to the maximum fine of up to €10,000 for those employing up to 10 illegal workers. If the fine is paid within 30 days, it is reduced by 30 per cent, but if it is not paid in time, it increases by €50 for each delayed day. At the same time, an appeals procedure will be allowed.

The legislation also provides for the operation of a business to be temporarily halted or a part of it for a maximum of 48 hours when a new administrative fine is imposed.

The burden of proof will be on the employer, who will be required to prove that the undeclared employee was not working for him.

Employers are also obligated to make an electronic declaration of recruitment no later than one day before the day of recruitment. This means that the employer has to keep a recruitment register.

The 15 inspectors who work under the ministry of labour and who inspect businesses and residences will have extended powers, enabling them to carry out any audits, inspections, surveys and other investigations they consider necessary to implement the law.

People can report their illegal workers by calling the hotline 77778577. It is also possible to fill in an anonymous complaint via the website of the ministry at http://www.mlsi.gov.cy/mlsi/mlsi.nsf/mlsi16_en/mlsi16_en.