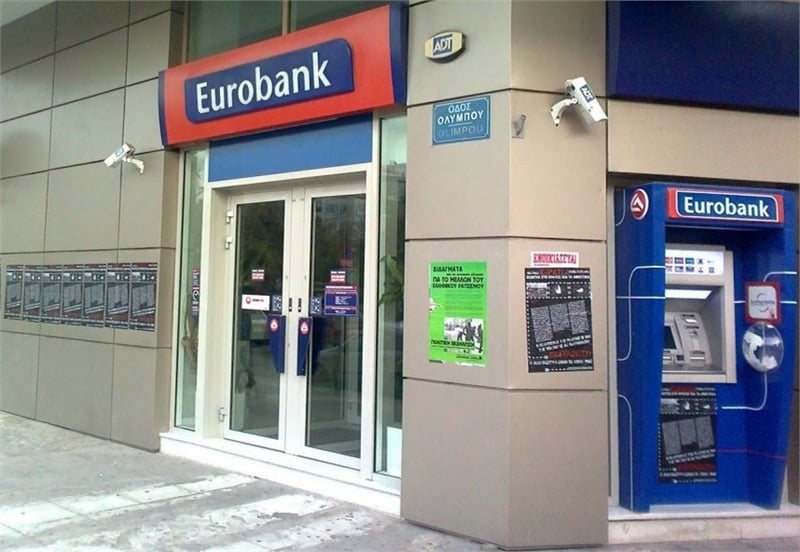 Eurobank Cyprus Ltd, the subsidiary of Greece’s Eurobank, said that that it generated an after-tax profit of €23.5m in the first six months of the year compared to €38.1m profit in the entire 2016.

Total customer deposits dropped to €3.8bn by June from €3.9bn in December while its loan portfolio rose to €1.9bn from €1.8bn respectively, the bank said in an emailed statement on Wednesday. Its equity and reserves dropped to €435m in June from €449m six months before following the repayment of a €40m tier 2 security.

The bank’s non-performing loans ratio stood at 5.5 per cent in June and its cost-to-income ratio in the first six months of the year was 30 per cent, it said.

Economic sentiment slumps in August on pessimism at banks, hotels