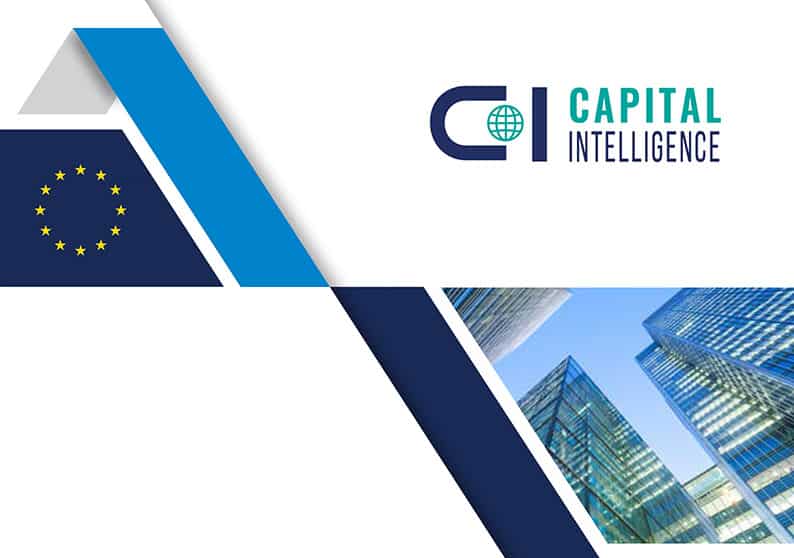 CAPITAL Intelligence, the Limassol-based rating company, said that it affirmed Cyprus’s BB- sovereign credit rating, the B short-term foreign currency rating and their outlook at ‘stable’.

Capital Intelligence cited the island’s economic recovery and improved fiscal data, the satisfactory access to international markets demonstrated with the latest government bond issue in June, expectations that recent primary budget surpluses will lead to a reduction of government debt and the gradual improvement in the banking sector.

The rating company said that it expects the economy to expand by 2.4 per cent this year, significantly lower than the 2.9 per cent official forecast, compared to last year’s 2.8 per cent growth and the 3.5 per cent rate announced by the statistical service for each of the first two quarters this year.

“Capital Intelligence expects the economy to expand at a satisfactory rate of about 2.5 per cent on average in 2018 to 2019,” the rating company said.

“Downside risks to the outlook appear to be receding with both the construction and banking sectors showing more solid signs of improvement. Foreign direct investment is also expected to pick up in the short to intermediate term given government initiatives to encourage international private investment in new casinos, hotels, marinas and renewable energy projects”.

“Despite the government’s commitment to post-financial assistance programme reforms, Capital Intelligence notes that there have been delays in enforcing certain new laws and in implementing specific politically-sensitive reforms, which may be partly attributable to the presidential elections next year,” it added.

“These measures include reforms to the public sector (including its size and wage bill), a new foreclosure framework, and privatisation. Despite the implementation risk, Capital Intelligence does not foresee a material weakening of budget performance or public debt dynamics”.

Poor management of TC land ‘going on for decades’