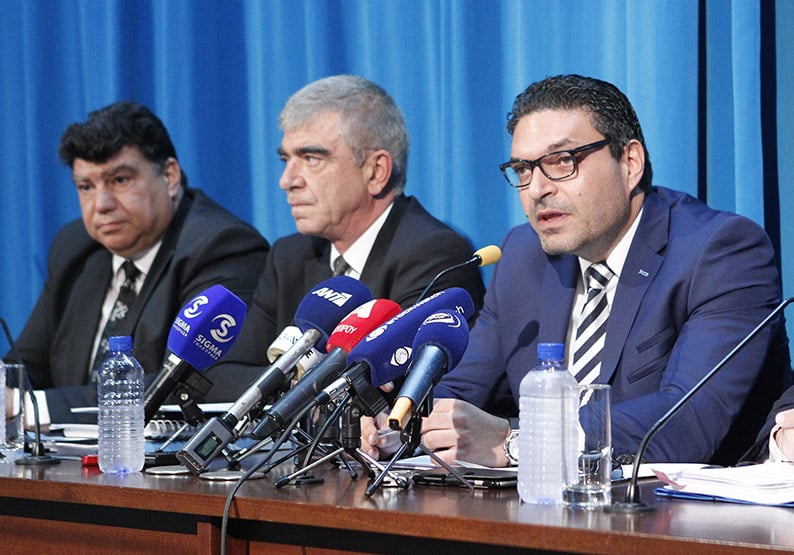 INTERIOR Minister Constantinos Petrides on Friday announced measures designed to halt the apparent misappropriation of Turkish Cypriot properties that has been going on for decades without any effort to change the current state of affairs.

It followed recent reports of mismanagement by Paphos Mayor Phedonos Phedonos, although the ministry said it had been working on the matter from before they became public.

Following the 1974 Turkish invasion, properties abandoned by Turkish Cypriots in the south were, by law, put under the protection of the interior ministry, or the guardian of Turkish Cypriot properties.

Because of the need to house Greek Cypriots who were displaced from the north, it was decided to allocate such properties to them – usually for a small fee – on condition that the owners would not lose their rights.

A law regulating the policy was passed in 1991, but according to Petrides, it fell short of rationalising the administration of Turkish Cypriot properties.

This was due to three reasons, Petrides said: the huge distortions and large distribution of property that preceded the law, which created a state of affairs that was difficult to reverse; the law itself and the criteria set at the time that proved to be inadequate; the policy is governed by the needs of the period immediately after the invasion instead of the social, refugee, and economic realities of 2017.

“Today, the (property administration) service expected to manage property worth several billions of euros, is staged by 73 people across the island, with only nine being technocrats,” the minister said during a news conference.

“It is a service that for various reasons was never adequately staffed, and was and still is impossible, apart from simple management, to draft contemporary policies or effectively check the legal use of all these properties.”

Petrides said Turkish Cypriot property in the government-controlled areas amounted to 455,306 donums or around 609 million square metres or 10.14 per cent of the entire land.

The majority of the users, 86.5 per cent, or 17,836, are people displaced by the invasion, the minister said. The remainder were not.

The proceeds from the rents are put in a fund, whose main revenue is the state grant of €8.5m

Petrides said beyond the state grant, the fund had €3.2m revenues from rent, and €3.9m from various projects. Its expenses rose to €15.4m.

“The conclusion that emerges seeing the number of users and the height of the revenues is that managing the Turkish Cypriot states is anything but rational,” the minister said. “From such a huge property, the benefits both in proceeds and the number of users are disproportionally small, while the fund’s budget is deficient, needing state subsidisation each year.”

Petrides announced nine measures designed to clear the mess. They include a detailed census and re-evaluation of the properties and adoption of a new, uniform leasing policy across the board to prevent subjectivity, which allowed arbitrary decisions.

The minister also pledged intensification of on-site checks and monitoring the collection of proceeds by boosting staff.