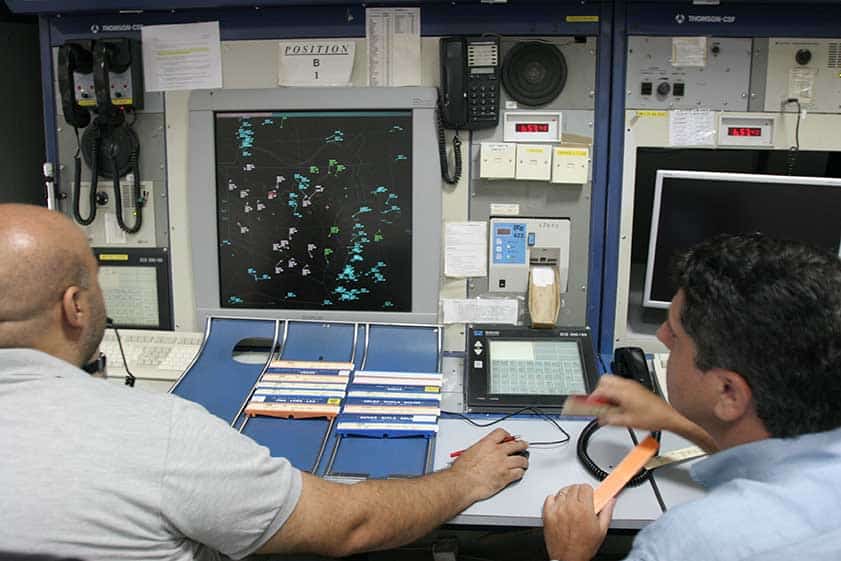 Due to a manpower shortage, the Department of Civil Aviation (DCA) is having to bring in four flight inspectors and experts from overseas to fill key positions in its Safety Regulation Unit (SRU) – but will pay through the nose to get them.

The farm-out is necessary because of the general hiring freeze in the public sector – meaning that many positions could not be filled – combined with staff retirements in the SRU.

“Rather than taking the usual placement route within the public sector, which is time-consuming, we decided to expedite the process by going outside, even it means a higher cost,” transport minister Marios Demetriades told the Sunday Mail.

In order to comply with International Civil Aviation Organisation (ICAO) regulations relating to flight safety, the transport ministry – responsible for civil aviation – decided to ask parliament for a fast-track unfreezing of the positions as well as for the necessary funds.

This coming Monday the House finance committee is expected to unblock the funds, which parliament had ‘crossed off’ during the passing of the 2017 budget for the transport ministry.

For now, the ministry is requesting an additional €294,000 to cover the expenses of hiring the four inspectors until the end of this year.

However, the final tab will be far larger.

The DCA will hire on a consultancy basis two flight operations and airworthiness inspectors from the UK’s Civil Aviation Authority (CAA). Together, they will be paid 840,000 pound sterling for a period of two years.

The decision was taken by the cabinet in January.

The two inspectors will be spending a few days per month in Cyprus, offering their services.

Asked why the high cost, Demetriades said it included not only pay, but also expenses for accommodation.

In addition, the DCA is to bring in two inspectors directly from ICAO. They will be seconded to the SRU on a permanent basis – meaning they will live and work here full-time – again for a period of two years.

“In two years’ time, I believe we will be fully manned as further posts will be gradually unfrozen in the SRU and thus we’ll have no need for outside people,” Demetriades offered.

The DCA has resorted to these quick fixes in the past, having brought in people from Greece, Ireland and Austria.

It’s understood the hiring is also partly due to the increased traffic at Cyprus’ two airports: at the moment three new Cyprus-registered airlines are operating out of the island with nine aircraft. Other companies meanwhile also use Cyprus as a permanent base for their airliners throughout the year.

In the meantime, the upsurge in passenger traffic has led the transport ministry and Hermes – the operator of the two airports – to consider expanding the infrastructures.

According to Demetriades, a clause in the agreement between the state and the airports operator stipulates expansions to the airport infrastructure once a certain ‘limit’ is reached.

The minister preferred not to go into more detail at this time.

Asked to define that limit, Demetriades said it has to do with the number of passengers, but also with the time of service – the duration of processing a passenger from check-in to departure.

Under previous regulations of the International Air Transport Association (IATA), an airport’s capacity was measured according to square feet of the premises per passenger.

This has since changed to place more emphasis on passengers’ processing time.

At any rate, the so-called limit in Cyprus is yet to be reached, but discussions between the government and Hermes are already underway, given that passenger traffic over the next couple of years is expected to remain just as high as this year – if not exceed it.

It’s understood the discussions will wrap up by October, at which time Hermes will present the government its proposals.

This August set the all-time monthly record for passenger traffic, with an estimated 1.4 million people travelling via the Larnaca and Paphos airports.

It’s understood that, when the new airports were being built and when the old IATA capacity regulations were in force, the annual limit for Larnaca airport was set at 7.5 million passengers, and 2.7 million for Paphos airport.

The Sunday Mail is told that total passenger traffic at Larnaca airport up to this point in 2017 is around six million.

Industry sources, which declined to be named, said possible expansions to the airports would include not just modifications to the premises, but could also relate to the runways.

It could also entail the use of technology, such as self-service check-in.

Hermes has already taken steps to accommodate the increased traffic, such as increasing the number of gates, and installing Border Express – pre-check-in kiosks – at Paphos airport on a pilot basis since May.