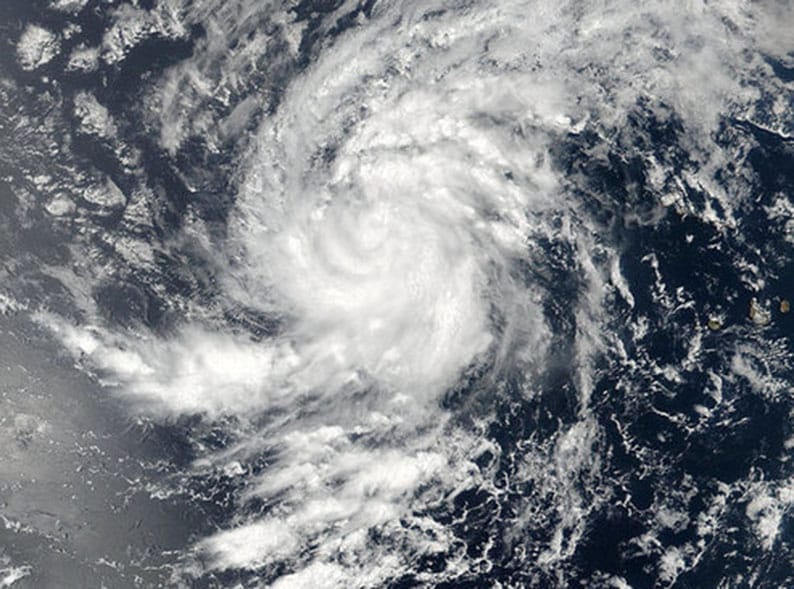 Hurricane Irma strengthened into a highly dangerous Category 5 storm on Tuesday as it barreled toward the Caribbean and the southern United States, even as Texas and Louisiana still reeled from devastating Hurricane Harvey.

Hurricane warnings were in effect for much of the Leeward Islands, the British and U.S. Virgin Islands and Puerto Rico as the storm packed winds of up to 175 miles per hour (280 km/h), the U.S. National Hurricane Center (NHC) said.

“Irma becomes an extremely dangerous Category 5 hurricane,” the NHC said on Tuesday, adding that it could strengthen. “Preparations should be rushed to completion in the hurricane warning area.” Category 5 is the highest NHC designation.

Irma was about 270 miles (440 km) east of the island of Antigua and moving west at about 14 mph (22 kph), the NHC said. It was too early to forecast Irma’s exact path or any effects have on the continental United States, it cautioned.

Puerto Rican Governor Ricardo Rossello urged the 3.4 million residents of the U.S. territory to leave areas expected to be lashed by high winds and torrential rains as early as Tuesday night and seek refuge in one of 460 hurricane shelters.

“This is something without precedent,” Rossello told a news conference. He will ask U.S. President Donald Trump to declare a federal state of emergency even before the storm passes to allow disbursement of U.S. emergency funds.

Scott said he spoke with Trump on Monday night after the governor declared a state of emergency for all of Florida’s 67 counties. He said the president “offered the full resources of the federal government.”

Gary Randall, chief executive officer of the Blue Waters Resort on Antigua’s north coast, said staff had boarded up windows and stripped trees of coconuts and fronds and secured anything that could become a hazard.

“I wasn’t that nervous yesterday, but today I’m nervous,” Randall said by telephone, adding that he expected the hotel’s beach to be swept away and much of the 108-room property to be flooded.

Antigua and Barbuda Prime Minister Gaston Browne urged residents to stay in their homes during the storm.

Airlines canceled some flights to the region, and American Airlines added two extra flights on Tuesday from St. Kitts and St. Maarten to Miami.

The NHC also issued a hurricane watch for the Turks and Caicos Islands and the southeastern Bahamas as well as the northern coast of Haiti near its border with the Dominican Republic.

Irma would be the second powerful hurricane to thrash the United States in as many weeks.

Residents of Texas and Louisiana were still reeling from Hurricane Harvey, which struck Texas as a Category 4 hurricane on Aug. 25. It dumped several feet of rain, destroying thousands of homes and businesses, killing an estimated 60 people and displacing more than 1 million others.