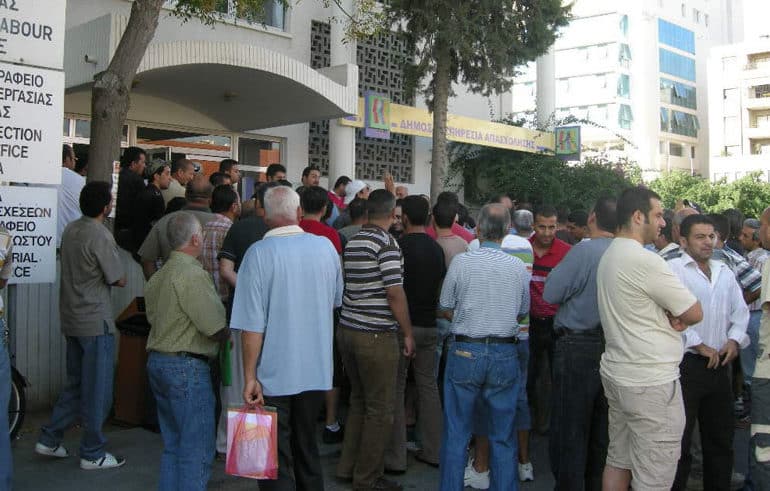 The number of unemployed dropped in August by 667 to 31,003 compared to the month before and by 4,783 or 13 per cent compared to the respective month of 2016, the statistical service said.

The seasonally-adjusted jobless figure last month fell to 33,614 which was 479 below that of July and 4,410 below that of August 2016, Cystat said in a statement on its website on Tuesday.

The reduction in the number of registered job seekers was mainly on a decrease in the number of unemployed in the area of construction by 1,053 last month compared to a year before, public administration by 961, trade by 765, financial and insurance activities by 443, manufacturing by 401 and newcomers by 383, Cystat said.

The figure peaked in February 2014 when 53,204 unemployed were registered with the district labour offices. It reached the lowest post-crisis level in June when the number fell to 29,922.