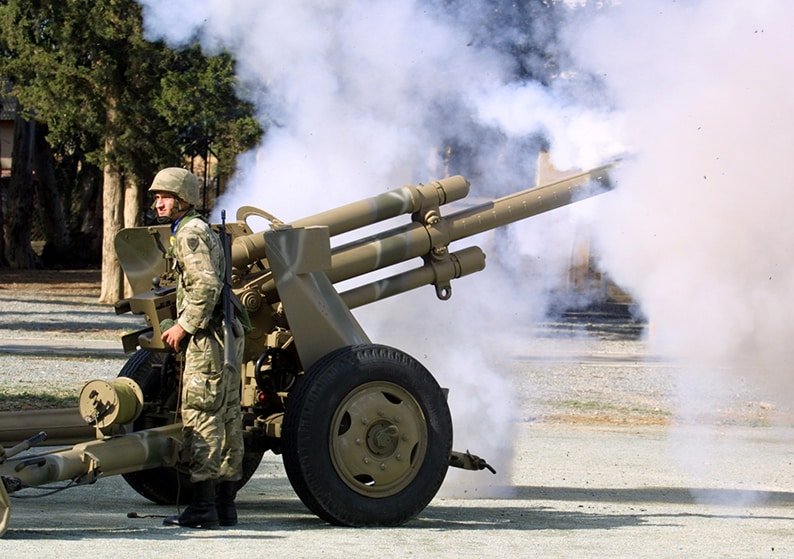 The defence ministry is to set up a military museum in Nicosia with a decision already taken by the cabinet, it said.

The museum will gather up records and items pertaining to the military history of the island. It will be housed on Byron Avenue in the capital when it opens in the coming months.

According to an announcement, the building has a suitable interior space and a large courtyard. It is also close to other small museums, the main Cyprus Museum and the Greek embassy.

It will display military equipment such as portable weapons, machine guns, anti-tank guns, anti-aircraft systems, improvised armoured vehicles, radar, helicopters, ammunition, uniforms, flags, books and photographic material. Weapons on display will be inactive to prevent the items being used for crime in the event of theft.

The National Guard already has 500 exhibits ready to go. Plans to build a military museum go back almost ten years but the idea was shelved in 2008 due to the high cost, so Plan B was to find an existing building.

According to the cabinet decision “museums are non-profit institutions, open to the public, whose task is to collect, study, preserve history and other evidence of human civilisation. The purpose of the establishment of the Cyprus Military Museum is the gathering, preservation and exhibition of military items as well as the study and documentation of the military history of the Republic of Cyprus”.

France plans to end oil and gas production by 2040