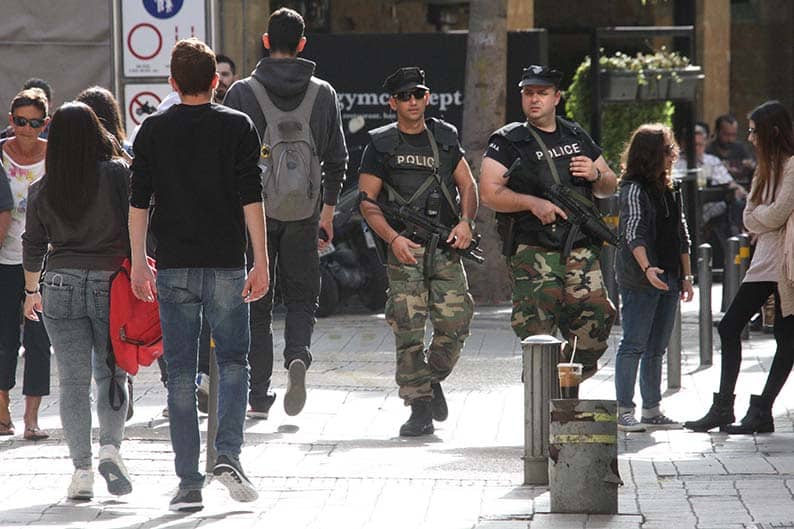 POLICE in Cyprus have stepped up security measures at the island’s ports and airports after a message from Interpol Brussels about a possible terrorist attack against on European soil, police spokesman Andreas Angelides said on Saturday.

The message, addressed to an airline through Twitter, alerted travellers of a heightened risk of terror attacks in Europe. All European countries were immediately informed.

In Cyprus, police evaluated the situation and increased existing measures.

Angelides was quoted by the Cyprus News Agency as saying that for precautionary reasons, instructions for increased alert were issued, while additional measures are in place in some areas.

“Even though security measures are heightened, after assessing the situation instructions were issued for increased readiness and further increasing certain existing measures in some locations, for precautionary reasons,” he said.

Authorities in Cyprus estimate that Cyprus is not in the list of countries which are classified as “high-risk” for a possible terrorist attack.

On August 31, the US Department of State alerted U.S. citizens to the continued threat of terrorist attacks throughout Europe. This travel alert expires on November 30, 2017.