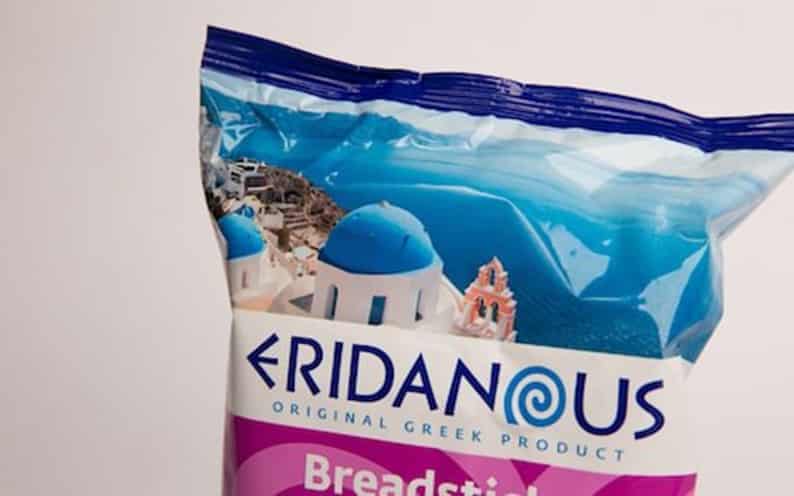 Greek food packages from Lidl which use an image of the Anastasis Church in Santorini, Greece - but with the cross on its summit digitally removed

Living in Cyprus for the past four years, I have been rather puzzled as to the meaning of the word “less” in the slogan ‘Quality for less’ the supermarket chain Lidl uses in this country. The recent developments with Lidl’s marketing in the UK now help us understand.

In case you have not been informed, news reports tell that the retailer is using a photo of the church of Anastasis (Christ’s rising from the dead) on the Greek island of Santorini, very prominently on its packaging of so-called ‘original Greek products’, except that the cross on the church summit has been removed!

An uproar has resulted, spread over social media, with many shoppers in several countries feeling offended, and others going as far as threatening to discontinue shopping at Lidl. One statement from Lidl said that “we avoid the use of religious symbols on our packaging, to maintain neutrality in all religions”.

This is probably one of the most insulting comments about consumers ever made by a retailer, because it is suggesting that the chain’s non-Christian consumers cannot realise that the photo is one of a Christian Orthodox church, with or without the cross. And surely, since any average person, irrespective of religion, can see an Orthodox church in the photo and its context, it makes one wonder what type of consumer Lidl has in mind to ‘protect’, who may object to the cross atop a church, but feel comfortable with the church less the cross.

Does Lidl truly consider its consumers so unintelligent, I wonder? Should Lidl wish to remain absolutely distant from religion, they are advised to remove the entire church photo, and also any drawings of minarets etc. from other ranges of, say, ‘oriental’ products.

The issue in hand is, of course, not about religion, it is about culture, and the interpretation the large retailer makes of culture. Can you eliminate culture from Europe? Can you delete the symbols of this culture, such as Notre Dame in Paris, the Vatican in Rome, St. Paul’s cathedral in London, Sagrada Familia in Barcelona, or Mount Athos in Greece? Evidently, Europe as the Old Continent remains the prime attraction for students, scholars, thinkers and visitors; and a large part of this appeal is rooted in Christianity, for the past 2000 years.

Thus, it is up to marketers to make good use of culture, in a peaceful, not loud manner, accepting that a key ingredient of culture is tolerance for religions.  Lidl marketing should issue a public statement, acknowledging their mistake, and put an end to considerations that they have “less” culture.

Seems to me separate turtle incidents were linked