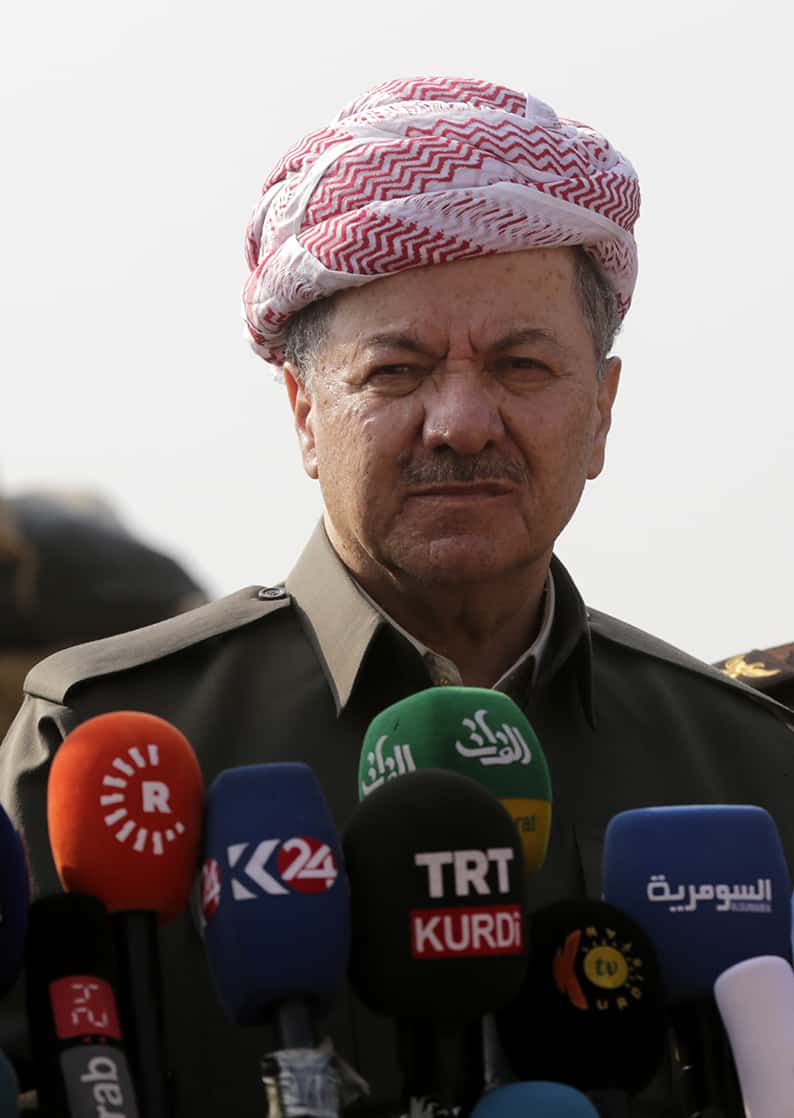 Iraqi Kurdistan may prove to be the new trigger for yet another long-term conflict to engulf the west Asian region. Their leadership’s suggested referendum for independence on September 25 is bound to evoke a hostile response from its neighbours including the Iraqi government.

A tragic blend of international intrigue, inadequate regional policies and blind sentimentalism has produced what we are now witnessing in northern Iraq.

Whist international politics may prefer to bank on ethnic divisions rather than invest in regional harmony, local players seem all too preoccupied with short-term gains in sectarian and religious wars. The Kurds themselves are torn between the desire for independence under a government with a blemished record on the one hand and the reality of remaining as part of a federal Iraq with Baghdad as the centre of decision making on the other.

Once started it would be difficult to foresee a speedy resolution to the conflict, but rather a protracted war of attrition wherein the Kurds will be receiving sufficient support from within the region and beyond to continue the war against their stronger neighbours.

The Kurdistan Regional Government (KRG) established in 1992 in the aftermath of the first Persian Gulf War has now been running Iraqi Kurdish affairs for quarter of a century. Despite the disillusionment and the alleged corruption of the political leaders, it is possible to see the current government securing a Yes vote in the referendum. However, there are also risks associated with this for the leadership and the people.

A No vote would seriously undermine the authority of Masoud Barzani, the leader of Iraqi Kurdistan and open the way for his rivals, hardly an ideal scenario for any politician. The reported opposition of the White House to the referendum can only add to the political risks.

The Kurds themselves may be ill-at-ease with a newly independent Kurdistan going into war at its birth if not before. A looser federal system may in fact offer more to them in terms of peaceful self-rule than secession from Iraq ever could.

West Asia has had more than its fair share of war and suffering. In the last forty years or so alone there have been the Iran-Iraq war, the two Persian Gulf wars, the never-ending conflict in Afghanistan, the intermittent war and violence in Lebanon, the on-going civil wars in Syria and in Yemen and the continuing war waged by and against the ISIS, not to mention of course the long, lingering conflict between the Arabs and the Israelis.

West Asia does not need another violent dispute to be added to this tragic list. One can only hope that vision and courage will save the day for the Kurds and all the neighbouring countries.