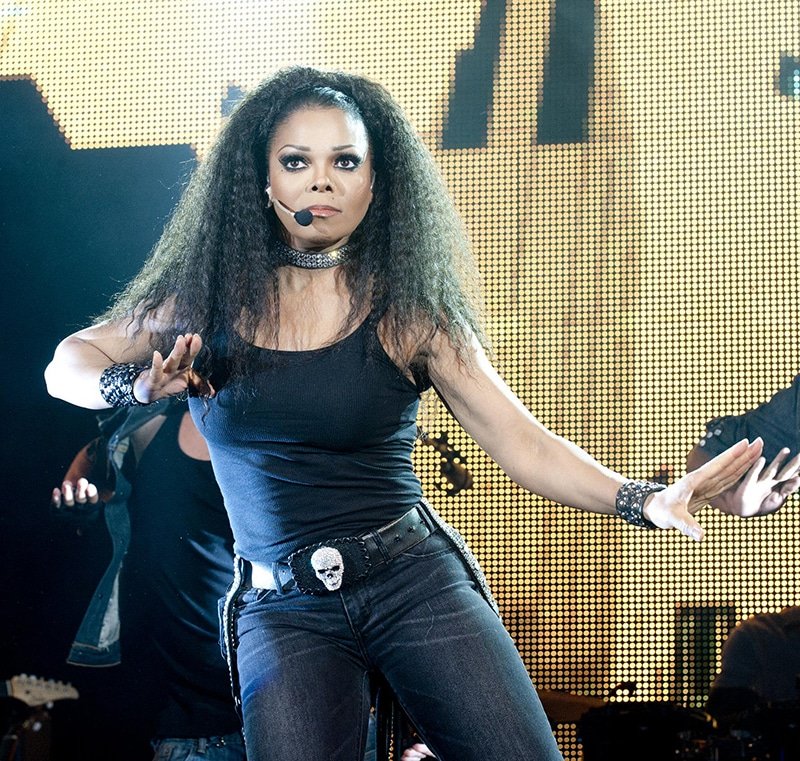 Singer Janet Jackson cried during a concert in Texas on Saturday

The 51-year-old singer – who split from husband Wissam Al Mana in April, just a month after the birth of their son Eissa – struggled to get the lyrics to ‘What About’ out as she wept and shook with emotion during her gig at the Toyota Center in Houston, Texas.

She told the audience: “This is me.”

Janet was also reportedly overcome with emotion on the first show of her ‘State of the World’ tour in Louisiana on Thursday (07.09.17) when she performed the track.

Janet previously said her divorce from Wissam was “in God’s hands”, in a special video in which she announced plans to return to performance live.

She said: “I just want to keep it real with you guys for a second. Yes, I separated from my husband, we are in court and the rest is in God’s hands.”

The ‘Scream’ hitmaker called off her ‘Unbreakable World’ tour in April last year to have her first child at the age of 50.

Despite her outpouring of emotion on stage, Janet’s make-up artist Preston Meneses recently insisted the ‘Rhythm Nation’ hitmaker was in “good spirits” and doing well.

Speaking ahead of the tour, Preston said: “I think Janet is ready! She is happy and is in good spirits. I think the world is going to get something really special from her.

“She’s really excited. We all are — a lot of us have been working together for years so when we come together, it’s just like being with your family and when you work with your family, things just come easy and it’s a wonderful experience. Right now, I just feel like the universe put us all together for another moment. I think it’s going to be a very successful tour.”

Back to school for primary kids