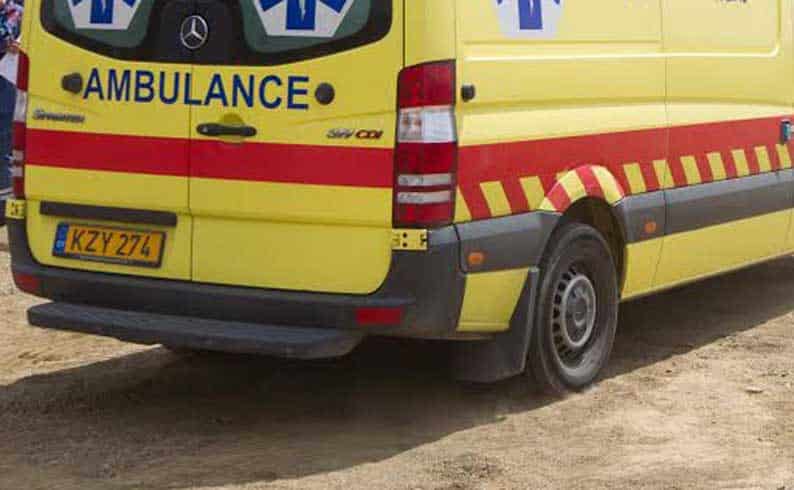 A 57-year-old woman was pulled dead out of the sea on Sunday afternoon in the Kapari area of Paralimni.

According to the police, shortly before 6pm a Russian visitor was taken to the Famagusta District hospital after being pulled unconscious from the sea.

Members of the Paralimni police station examined the body and said there were no external signs of injury to indicate anything suspicious.

The exact cause of death is expected to be established by an autopsy due to be carried out on Monday at the Larnaca General Hospital.

Romanian man arrested after compatriot stabbed in back