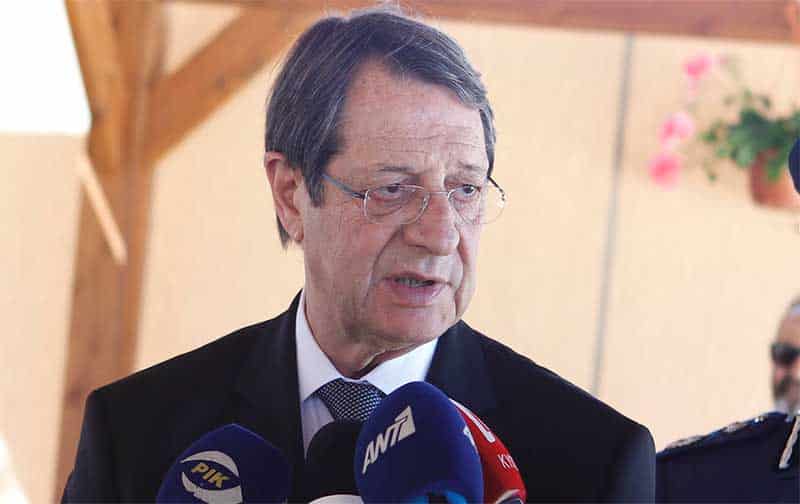 With election campaigning gradually intensifying, main opposition Akel and the government exchanged barbs on Tuesday over the state of the economy some five years after Nicos Anastasiades took office.

Akel spokesman Stephanos Stephanou accused the administration of lacking credibility, saying their pledges were a joke.

He blamed Anastasiades for the seizure of bank deposits in March 2013, as the island negotiated a bailout with international lenders.

A presidential candidate at the time, Anastasiades declared “that a haircut on deposits would be catastrophic for Cyprus,” Stephanou said. That was why he pledged that “Nicos Anastasiades won’t sign a memorandum that would include any provision for a deposit haircut.”

The Akel spokesman said the president went back on his pledge and agreed to a haircut, “bankrupting Cyprus’ economy.”

“They don’t care if one-third of the population is below the poverty level,” he said. “They only care for the few, the cronies, and the privileged.”

He accused the government of following a policy that widened the gap between the rich and the poor and worsened the problems instead of solving them.

“People do not trust them, whatever the government says, because they know their words have no credibility. It’s no accident that the presidential pledges have become a joke,” Stephanou said.

It did not take long for the government to react, using similar language. In a written statement, deputy spokesman Victoras Papadopoulos said the only joke was Akel, which led the country to bankruptcy, deficits, unemployment, deep cirisis with negative growth rates, and food banks, accusing the Anastasiades government.

Papadopoulos said it was the current administration that put Cyprus back on a path of growth with the best performance in Europe, balanced budgets and surpluses for the past five years, cut unemployment significantly, and closed food banks and replaced them with the minimum guaranteed income.

“It is also a joke for Akel to remind the Cypriot people that it played a leading role in parliament’s rejection of the clearly better deal President Anastasiades achieved – under the circumstances – at the Eurogroup, to tax, once and only once, all deposits, equalling 18 months in interest, resulting in the real haircut and closure of Laiki Bank,” Papadopoulos said.