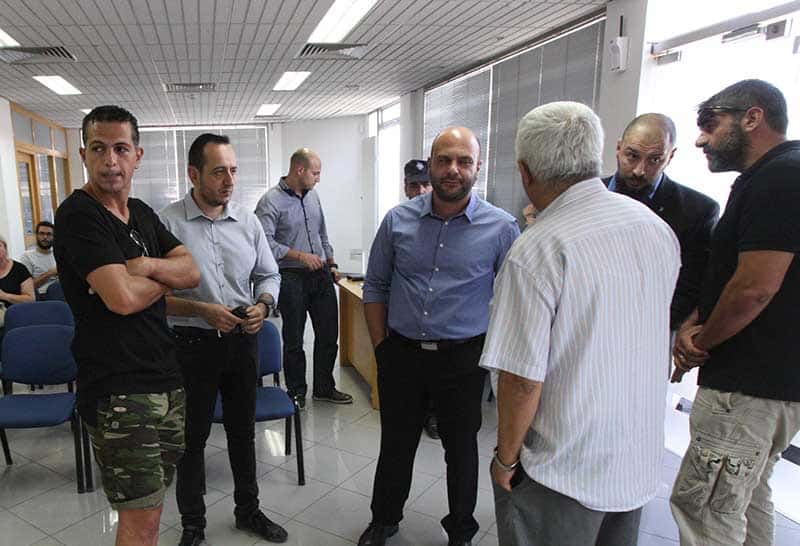 A declaration purportedly penned by an armed group seeking justice, threatened violence if banks sought to evict people and auction off their homes, it emerged on Tuesday.

The author of the rambling rant appears to be particularly irked by a recent deal between asset management company Altamira and the co-operative central bank.

Describing it as a “Spanish company of Turkish interests”, the declaration warned against any efforts to sell non-performing loans as a package.

“We won’t have any other choice and you will bear full responsibility for whatever happens in this country,” it said. “Do not play with fire.”

Reports said the authorities were investigating the seriousness of the threat, trying to find out if one or more persons were behind it.

Police spokesman Andreas Angelides said that the Crime Investigation Unit is investigating the case, following a report filed by the Cooperative Central Bank after it received the letter on September 6.

It calls MPs traitors and criminals who will pay for their deeds, along with bankers and corrupt ministers.

“We are determined. Banks and the parliament will become your grave.”

The declaration accused MPs of being in bed with bankers to serve their mutual interests, threatening to cause trouble that would drive away tourism and investments in the country.

“One press of the button and tourism, banks, investments, the solution of the Cyprus problem, the end. We have cleaned our sacred arms and swear to the most merciful God, that we will use them with no mercy or remorse.”