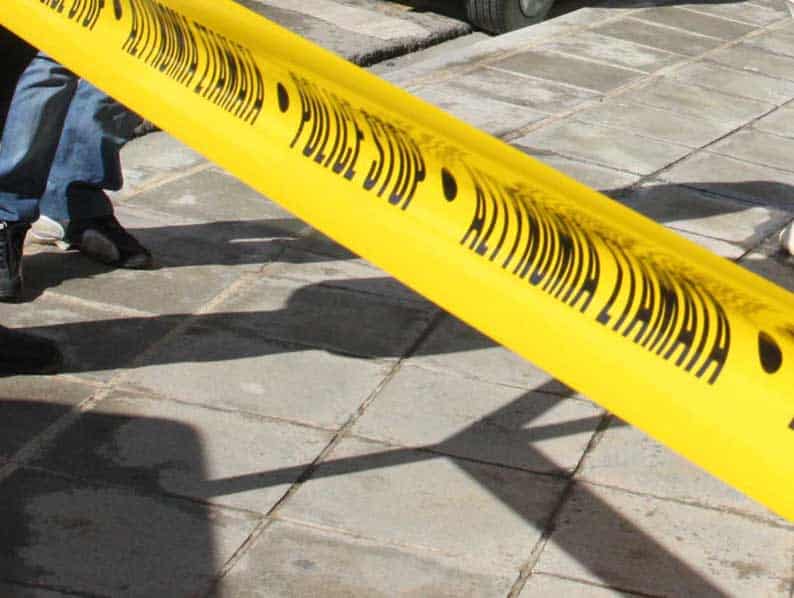 A Paralimni supermarket and its adjacent kindergarten and primary school were evacuated for around two hours on Wednesday morning after a bomb threat that proved to be a hoax.

According to the Famagusta police spokesman Andreas Constantinou, the customer service centre of the Sklavenitis supermarket in Limassol received a call at around 9.20am alerting them that a bomb was about to go off in the company’s shop in Paralimni.

Police evacuated the supermarket in question in Paralimni as well as rooms of the kindergarten and primary school housed next door for two hours.

“Checks have been carried out for two hours in all the areas of the supermarket but nothing was located. It appears it was a hoax,” Constantinou said.

Following the investigations police allowed the staff to return back into the shop at around 11.30am.