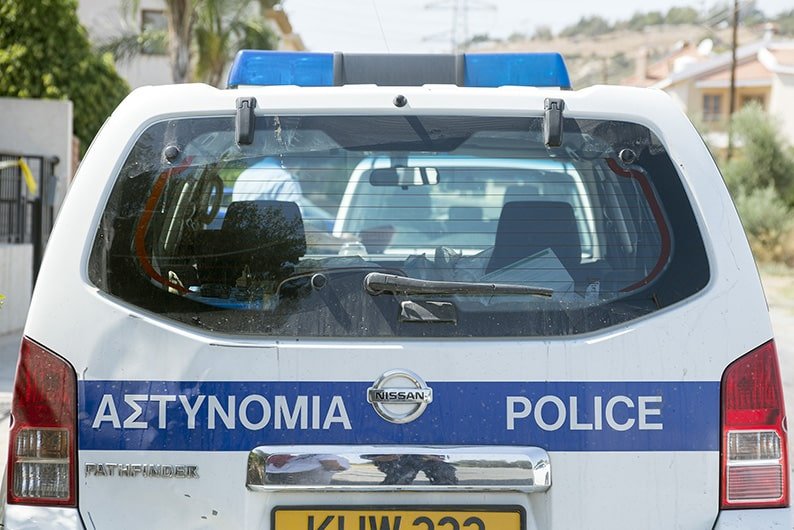 Shots fired to intimidate a burglar outside a residence in the village of Psevdas landed the owner’s son in trouble with the law, it emerged on Wednesday.

According to a police report, around 10.30pm on Tuesday a 19-year-old heard his 46-year-old father yell that a burglar had entered their home’s yard.

The 19-year-old then grabbed a shotgun from his room, loaded it and went outside, firing it twice in the air to intimidate the burglar, who had already fled after breaking into the family’s pick-up truck.

The truck had been parked in the yard, locked.

Officers from the Kofinou police station rushed to the scene and seized the shotgun and six shells, including the two used.

The 19-year-old, who had a permit for the gun, was taken to the station and gave a statement, acknowledging having fired the shots.

He was charged and released, and will appear before the court at a later date.