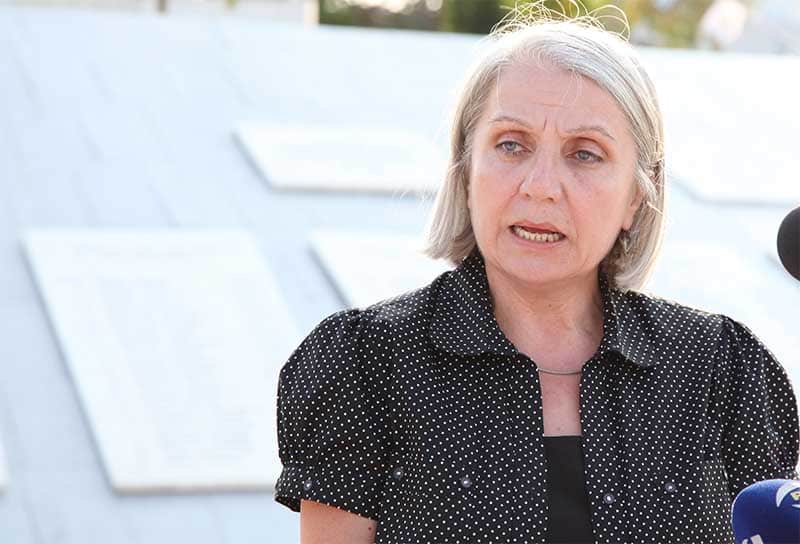 The House refugees committee on Tuesday discussed what its chairwoman, Akel deputy Skevi Koukouma, described as an “injustice against the refugee world.” She was referring to the government’s change of criteria for housing assistance to refugees, citing the decision of the administrative court and a report by the Ombudswoman.

The court decided that applications submitted before the change of the criteria should have been processed according to the old criteria and that the time taken to examine them far exceeded the reasonable time envisaged by the law. The government appealed against the administrative court’s decision while in the case of the ombudswoman’s report it asked for the advice of the Attorney General, said the Akel deputy, disapprovingly.

“They (the government) are doing everything in their power in order not to accept the injustice they had caused to the refugee world,” said Koukouma, before giving the following advice: “If we desire rule of law, then we must not hide behind legalistic pettiness.” She called on the interior minister to respect the decision of the court and asked that all applications, which showed similar problems and were unfairly rejected or received a reduced amount of money, were remedied.

There is a much bigger issue here that none of our deputies seem capable of seeing. Forty-three years after the Turkish invasion we cannot still be talking about housing programmes for refugees and claiming they suffered an injustice. All the refugees that needed state assistance for housing received it 40 and 30 years ago; many were given houses in refugee estates, others were given state land to build on and others cash assistance to build their own house. The housing programmes for refugees should have ended 20 years ago.

The problem is that our wise politicians made refugee status a hereditary right and there are now twice as many refugees as there were in 1974, all eligible for housing assistance. They have created a sense of entitlement that cannot end. Now, the children of the 1974 refugees are applying to government housing schemes and, in a few years, their grandchildren will be doing the same.

Are people with refugee IDs the only citizens of Cyprus eligible for housing assistance from the state? This is the question our politicians should be asking instead of talking about the injustices suffered by people that were not even born in 1974 and should never have been classed as refugees. If the state wants to provide housing assistance, applicants should be means-tested because there are many people on low incomes more deserving of help than people with refugee IDs. If the government is to have a housing policy it should not be exclusively for the benefit of so-called refugees.

France’s ‘Katharine Hepburn’ to perform as part of Pafos2017