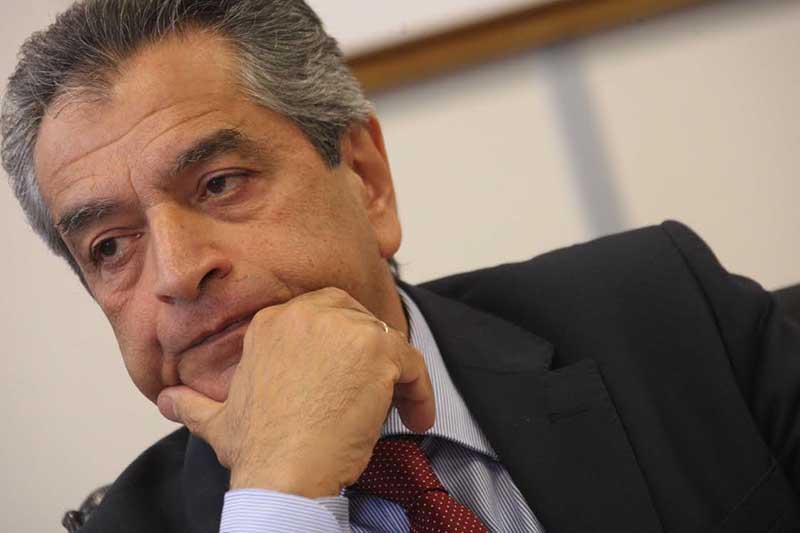 ATTORNEY-general Costas Clerides said on Friday he has instructed investigators on how to further handle the case of the alleged fraud by EU-funded programmes at the technical university (Tepak) and the Oceanography Centre of the University of Cyprus (UCy).

Clerides said that during a meeting on Thursday with the case investigators, his office gave further instructions as to how to procced. He refrained from elaborating, as, out of principle, he does not make public statements on cases under investigation, he said.

“As a result of the ongoing interviews in connection with the Tepak (case) there was a link with issues concerning the University of Cyprus. Therefore, the instructions given are for investigations to expand toward that direction,” Clerides said.

He added that as in similar cases, the anti-money laundering squad Mokas will also be involved in the investigation.

Clerides did not rule out the possibility of more issues emerging in connection with the case.

In total, 14 suspects were remanded last Saturday, four for six days and the rest for eight, in connection with cases of fraud at the Limassol-based Tepak and the University of Cyprus, with the prime suspect – Rosita Pavlidou, a 57-year-old former Tepak employee – alleging she will name others also involved in the scam.

Two female relatives of Pavlidou, aged 50 and 29, were released on Thursday, while police did not request the extension of the remand of three other suspects who were under custody for six days, which expired on Friday.

The remand of the remaining nine suspects expires on Sunday. Police did not rule out releasing some of them as investigations concerning their alleged involvement in the case will have been completed by then. Some of the suspects may be used as prosecution witnesses.

The case concerns 23 EU co-funded programmes worth €5m between 2008 and 2015. Pavlidou, who managed the research programmes in question, is believed to have abused her position to force professors to hire her relatives for research programmes and threaten them if they posed any objections. One witness claimed Pavlidou had said she knew people in the underworld and “it would only take a phone call to place a bomb somewhere.”

The other suspects are a Tepak professor, Costas Costa, nine relatives of Pavlidou or people close to her circle, such as her daughter-in-law. The three latest arrests, two UCy officers aged 60 and 61, and a 36-year-old architect who was an external associate on EU-funded projects, appeared to be involved in four out of the 23 research programmes. The programmes in question are Enpiraop Med, Premarpol, and Akti, some of which are also linked to the Oceanographic Centre of the University of Cyprus.

Investigators told the court last week that the gang issued cheques in the names of a 74-year-old housewife, who was declared as “scientific staff” for the purposes of various research programmes, a 72-year-old shepherd and a window-blinds technician, who had been named “software development experts”.

The three were instructed to cash the cheques and return the money to the ringleaders.

Police spokesman Andreas Angelides said this was one of the most serious fraud cases being investigated, with an officer from the Audit Office seconded to help in the investigation that includes inspecting bank accounts of suspects.

Cycling is no longer safe, unless attitudes change

What a difference a year makes for Arsenal and Chelsea