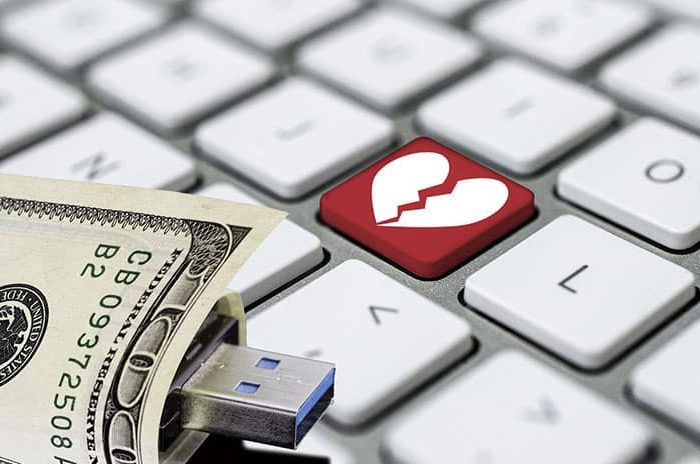 Far from being a phenomenon that an internet savvy populace should be attuned to in 2017, romance scams are on the rise across the globe in what has become an industry worth billions, and Cyprus police warn that “it is developing fast”.

Six weeks ago an American man alerted the Sunday Mail of a possible romance scam operating out of the north. The Sunday Mail managed to track down what appeared to be the principal female scammer to a university on the Turkish Cypriot side, and also uncovered the real identity of the woman whose photos were stolen from social media to perpetrate the fraud. The scammers had covered their tracks well.

The exercise, which also involved scamming the scammers, uncovered a tangled mass of lies, deceit, contradictions, fraud and forgery, but mostly it showed the tenacity of the scammers if they think a pay-off is coming and their slippery cunning when confronted with actual proof of their own lies.

“Crooks take advantage of people’s loneliness and wish to find a partner. They supposedly take on the role of intermediary on the internet. Initially, in order not to arouse suspicion, they ask for a small amount of money, supposedly for some small expenses. They then ask for more money, supposedly for more expenses, such as the travel expenses of the ‘groom’ or ‘bride’ that never comes,” says a warning on the Cyprus police website.

Yet, despite their warning, police say they don’t have numbers.

“We have some records, yes, but no statistics,” an officer at the Cybercrime unit of the police told the Sunday Mail. Many people caught up in romance scams are ashamed to report it because they feel foolish.

“Most of our cases involve sextortion,” said the cybercrime officer. Sextortion is when a victim is dealing with a real person who persuades them to perform compromising acts on camera and then blackmails them. The officer said they have at least ten cases where people have sent money to the blackmailers but most don’t.

A cursory enquiry among a few colleagues turned up two other cases of romance scams they knew of, one man who was not sure whether he was dealing with a scammer but she had asked for money, and another who had a middle-aged aunt who had been ripped off by a romance scammer a couple of years ago. It was something she would not like to talk about.

Romance scams in the US now bring in the highest amount of money to organised gangs of scammers than any other type of internet fraud, according to the FBI, and that may only be the tip of the iceberg as it is estimated that only around 15 per cent of victims report the cases to authorities. And, numbers were up 20 per cent last year.

Most of the scams come out of Nigeria and Ghana. As far back as five years ago, a Turkish Cypriot newspaper reported that as much as half a million dollars was being sent to Nigeria by students from the north every month through money transfer offices such as MoneyGram and Western Union.

But it is not only those defrauded of money who are the victims of scammers. The extent of identity theft, especially of images, is also a problem, and as evident in the Sunday Mail investigation, they are not always aware they are being used in this way.

In 2010 Nicosia-based businessman Marcus Platrides, then 29, discovered that women living in Sweden, the US and Canada had been sending money to Istanbul to someone who claimed to be him, or at least, to have his face and body.

The woman from Canada informed him that someone had been using photos of him on a dating site to lure women into an “online” relationship and then trick them into sending him money.

The astonishing lengths scammers go to

Pandemic has highlighted need to clarify status of actors and artists