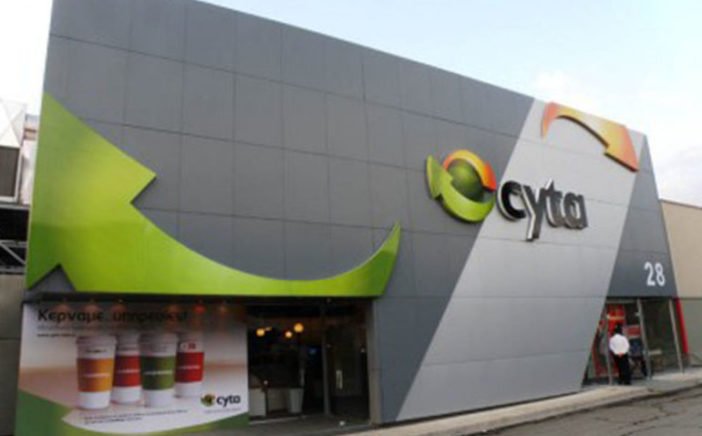 The entire board of the Cyprus Telecommunications Authority (CyTA) is to appear in Larnaca district court on November 6 to answer charges of disobeying a previous court decision to reinstate an employee who was earlier deemed to have been wrongly fired.

In late July of this year, the administrative court had ruled that the female employee in question had been wrongly terminated by CyTA in 2013. As such, her firing was deemed null and void and she was expected to resume her duties with the state-run telecoms company.

Apparently CyTA has not complied with the court order, not paying the employee a salary from the date of the court order, and also failing to reimburse her back-pay since August 2013, when she was sacked.

Following the administrative court’s decision in her favour, the employee has meanwhile been showing up at her workplace, but she has not been assigned any duties and, according to reports, spends the entire working day at the canteen.

Seeking redress, the employee has filed a private criminal prosecution against CyTA and its board of directors. If found guilty, CyTA board members are liable to fines of up €15,000 and/or prison sentences of up to six months.

According to daily Phileleftheros, prior to the employee filing the private prosecution, and in the wake of the administrative court’s decision to have her reinstated, CyTA’s board decided to appeal that decision, reportedly resolving not to reinstate the woman until the appeals process has been completed – something that could take years.

But confounding the matter, a CyTA spokesperson has told the Cyprus Mail that the company’s board of directors have in fact “taken a decision to comply with the court ruling, they are in the process of figuring out procedurally how to comply.”

Also, the spokesperson could not confirm whether the employee in question was being paid or not, nor whether CyTA has to date actually filed an appeal to the administrative court ruling or intends to do so.

In a further twist, shortly before the administrative court’s decision in July, the employee filed a complaint with the ombudswoman alleging that she was sexually harassed by a superior at CyTA.

The woman was fired due to unjustified absence from work for a period of over 30 working days.

However in its subsequent ruling, the court found that CyTA’s calculations regarding the duration of unjustified absence were wrong, pointing out that working days and calendar days are not the same. This was the crux of the matter, the court said.

Asked about this on Tuesday, CyTA was unable to state for which period exactly the woman had applied for leave.

Our View: Nothing sinister about citizenship for investors programme