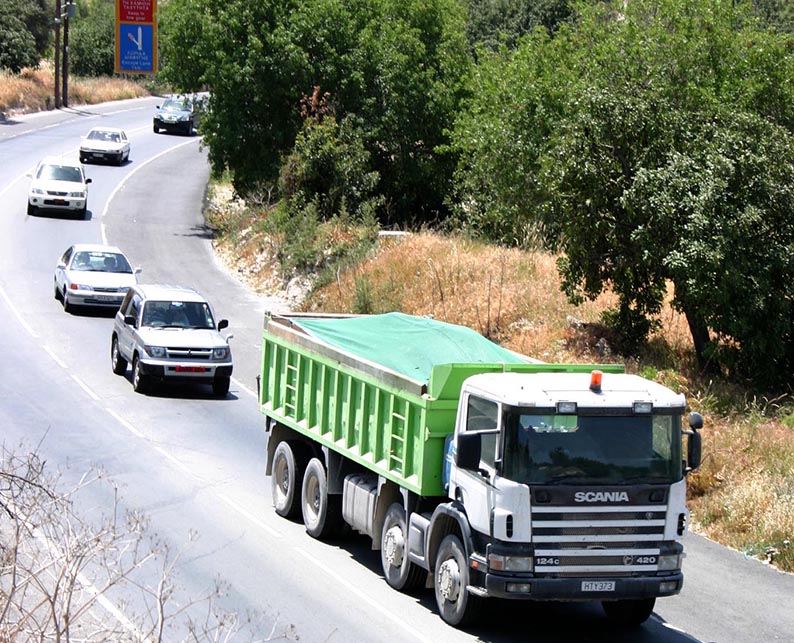 The proposed road from Paphos to Polis, in its current form, is a financially unviable project and a waste of taxpayer money, Auditor-general Odysseas Michaelides said, rejecting suggestions that the matter was not within his remit.

“Our service reiterates the position that construction of the project in question, in its current form, constitutes squandering of public money, on the basis of a decision that clashes with the acceptable and legally prescribed review and selection procedures,” Michaelides said in a statement issued on Thursday.

It followed the cabinet’s rejection of the audit service’s view that the proposed Paphos to Polis road was a waste of money in the current form.

“That is our view, which we have every right to express since auditing public spending falls under the hardest core of our constitutionally guaranteed powers,” the auditor said.

“We also express regret about the fact that, as we have been informed by the finance minister yesterday, during its September 13, 2017, session the cabinet judged our reports to be beyond our remit.”

It was noteworthy, according to the auditor, that during times when there was no legal framework guiding the selection and advancement of investment projects, the audit service was recommending reducing the cost within logical levels – 2005 to 2012 — without any suggestion from the government that it was not within its remit.

In his report, the auditor said the reason the project was not sustainable was the decision to effectively construct a motorway when it was not justified by the traffic data.

The annual average daily traffic in 2014 was 6,801 vehicles per day, with August of the same year recording the highest.

On August 15, a national holiday, 10,944 vehicles used the road, the report said. Ten days later officials counted 830 vehicles at 6pm, the highest hourly traffic. The average during the month was around 9,000 vehicles per day.

The current plan is for a two-lane road, which however, will have the geometrical characteristics of a motorway.

The public works department’s standards for a two-lane road provides for an average 13,000 vehicles per day whereas the respective standard for motorways is 41,000, the auditor said.

“This is part of a bigger plan providing that in the future, (not specified when) the complete project will be constructed at a cost of €260m (current prices) that will include a four-lane motorway,” the report said.

Taxpayers were currently looking at a cost of between €68m and €81.5m, depending on which version the state would go with.

The audit service had pointed out to the finance minister that building a two-lane road with the geometric characteristics of a motorway meant using parameters fit for the latter.

That, in turn, meant a higher cost of construction, especially in higher areas as was the case, and made the road less safe because it would encourage motorists to drive at higher speeds.

“Based on all the above, we expressed the view that the minister, exercising the powers granted to him by the framework law and acting in a lawful manner as he ought to, should reject the project without delay and ask the public works department to review the issue so that the project becomes financially viable.”

Teenager in intensive care after accident