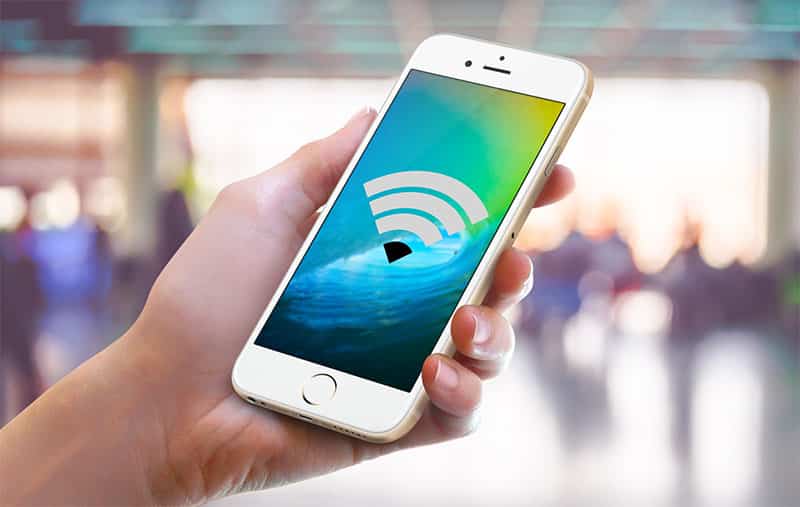 The communications and transport ministry announced on Tuesday a list of 50 Wi-Fi hotspots located in government buildings in all districts through which members of the public can connect free of charge to the internet.

“Access to the internet will be offered free of charge to all citizens /users visiting these places,” an announcement said.

The initiative is part of the European Commission’s project ‘Gigabit Society’ aimed at providing access to free Wi-Fi connection to all visitors of public areas throughout Europe such as parks, public buildings, libraries, museums, etc.

As part of that scheme, the ministry announced that it is also promoting a funding project for the creation of infrastructure to provide wireless internet connection in 143 communities and six rural municipal areas of the island.