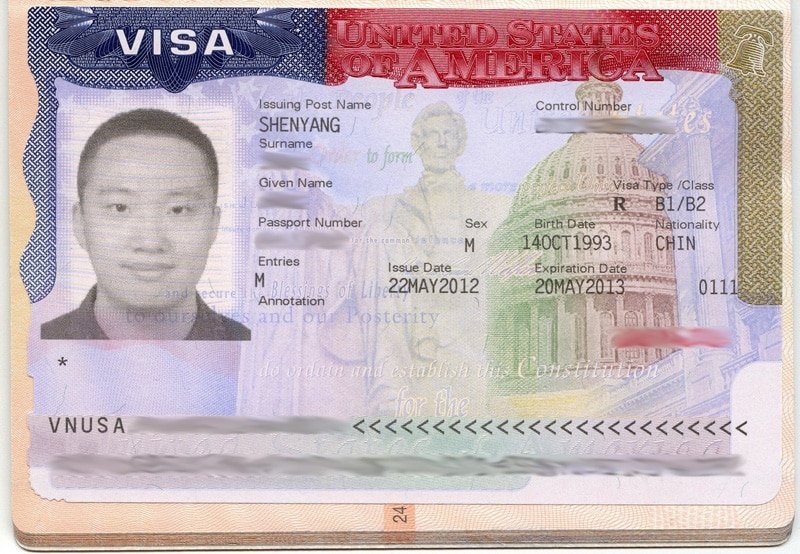 In the first two months after a June Supreme Court ruling allowed partial implementation of President Donald Trump’s travel ban, visas issued on average each month to citizens of six countries targeted by the order were 18 percent lower compared to the month prior to the ban, a Reuters analysis of government data shows.

The 3,268 visas issued in July and 3,884 visas issued in August to citizens of the six majority-Muslim countries were down from 4,351 issued in June. The July figure was lower than the monthly average at any point since 2007, when an average of 3,080 visas per month were issued to those countries.

The lower July and August numbers were especially noteworthy, immigration attorneys say, because a larger number of visas are typically issued in the summer months, as foreign students prepare to arrive in the United States for the fall semester.

“We are processing visa applications for nationals of the six affected countries as directed by the Executive Order and to the extent permitted by court decisions,” a State Department official said on condition of anonymity when asked about the lower numbers.

The decline comes on top of already plummeting figures for U.S. visas issued to citizens of Iran, Libya, Somalia, Sudan, Syria and Yemen after Trump issued an executive order in late January halting entry of travelers from those countries for 90 days.

That order, and a more limited form of the ban issued in March, were hamstrung by months of legal challenges until the Supreme Court approved a limited version in June. But in the interim, the State Department issued far fewer visas to travelers from those six countries compared to the number issued in 2016 under the administration of President Barack Obama.

On Sunday, Trump issued a third version of the ban, which indefinitely restricts travelers from Iran, Libya, Syria, Yemen, Somalia, Chad and North Korea. Certain government officials from Venezuela will also be barred.

From March through June, a period when Trump’s order was mostly blocked by the courts, citizens of the six countries were issued an average of 3,929 visas monthly, 42 percent fewer than the 2016 monthly average of 6,799, according to State Department data. After the Supreme Court ruling, that monthly average was 47 percent lower than in 2016.

(For a graphic of visas issued to six countries affected by the travel ban, see http://tmsnrt.rs/2yd6BAA)

Trump’s initial travel ban, which barred citizens of the six countries as well as Iraq, sparked chaos and protests at airports around the United States. Issued with little forewarning, the order’s scope was unclear and sowed confusion among travelers as well as authorities responsible for implementing it. Courts quickly enjoined the main parts of the order. Trump eventually issued a new order that excluded Iraq and delayed its enactment to allow the administration and travelers time to prepare.

But that order, too, was soon blocked by courts. The case eventually reached the Supreme Court, which allowed a limited version of the ban affecting only those citizens of the six countries lacking “bona fide” ties to the United States. After Trump issued the revised ban on Sunday, the Supreme Court canceled oral arguments scheduled for Oct. 10 to decide whether or not the earlier version of the ban was discriminatory.

Even as sharply fewer visas were being issued, the president often complained on social media and in speeches about limits imposed by U.S. courts on the two executive orders establishing the travel ban.

“The travel ban into the United States should be far larger, tougher and more specific-but stupidly, that would not be politically correct!” Trump tweeted on Sept. 15.

(Follow Trump’s impact on energy, environment, healthcare, immigration and the economy at The Trump Effect https://www.reuters.com/trump-effect)

Because the State Department only releases data on how many visas are issued and not total application numbers, it is unclear if the drop is due to fewer people applying, or because the administration is denying more applications.

In addition, a month-by-month comparison with prior years is not possible because the State Department released only annual numbers – not monthly data – until March of this year.

Stephen Pattison, a former U.S. consular official and now an immigration attorney, said he suspects that the huge drop in visas issued is due to fewer people applying rather than higher rejection rates.

“Quantifying the chilling effect of the Trump administration’s policies on the international public is hard to do, but I think that’s the biggest impact of what this administration has done,” Pattison said. “This atmosphere is causing bona fide, legitimate travelers to think twice about coming to the United States.”

Michael Boos, general counsel for the conservative nonprofit Citizens United, which filed a brief to the Supreme Court in support of the Trump administration in the travel ban case, said the figures show the ban is having its intended effect.

“Clearly the purpose of the temporary ban was to reduce the number of visas that would be issued to persons from the affected countries, so it’s not surprising that…when the court reinstated the ban, the number of visas would have dramatically diminished,” Boos said. “If people are deterred from seeking admission to the United States because they’re going to go through a vetting process that’s real and substantial, then maybe they shouldn’t be coming here in the first place.”

Court to hear health and safety case against Leventis Gallery

Shining an artistic light on the whole world