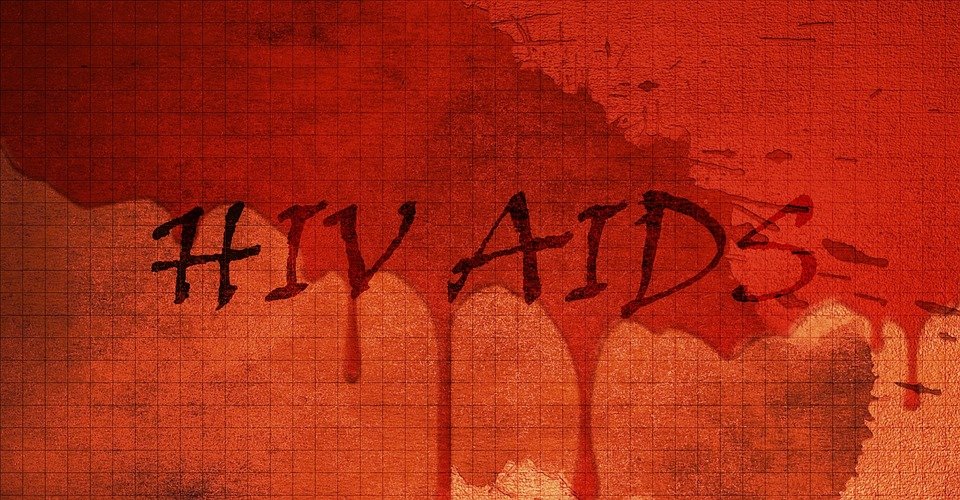 HIV carriers face huge problems mainly because of prejudice and the House human rights committee said it intended to ask the government to grant them a special allowance, it emerged on Monday.

The head of the committee, Disy’s Stella Kyriakidou, said HIV carriers faced a lot of prejudice, fear, discrimination and stigmatisation, mainly at work and to a lesser extent in society.

She urged the media to contribute to the effort of eliminating discrimination and prejudice faced by HIV carriers.

Kyriakidou said anyone else with a problem could easily ask for help in contrast with HIV carriers who chose to hide.

“This group of fellow citizens is hiding. It is hiding in 2017,” she said, adding that Cypriot society was still at the same place it was 20 to 25 years ago regarding the matter.

MPs heard that people with HIV could not find jobs easily with the committee deciding to ask the labour ministry to establish an allowance like they have in other countries, including Greece.

“The diagnosis itself puts these people in a vulnerable group,” she said.

According to government data, 533 HIV carriers – 447 men and 86 women – were under observation, with 519 receiving treatment.

Kyriakidou said there has been a rise in carriers with 85 per cent of the diagnoses concerning homosexual individuals.

“This is a real rise, it is not seen just because more people get tested,” she said.

She told reporters that an effort was underway to inform homosexual people about prevention, supported by Accept-LGBTI