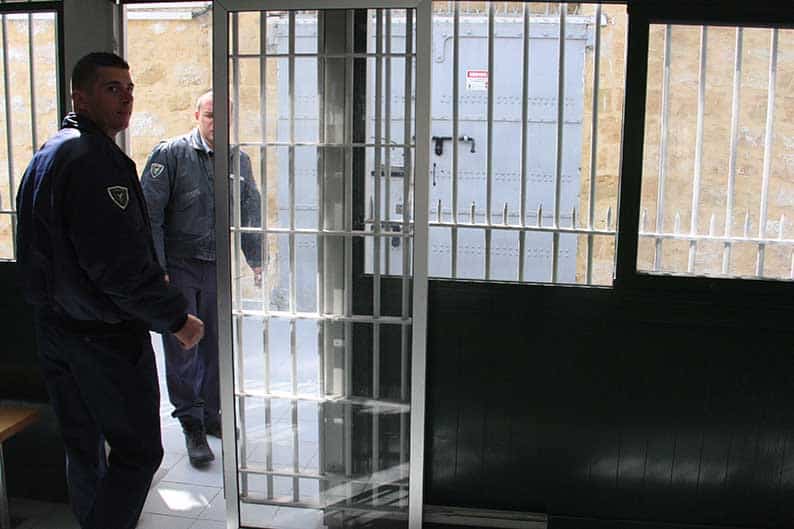 No measures in place to ease ex-convicts’ transition back to civilian life.

The state needs to do a lot more to enable convicted persons to reintegrate into society once they are released from prison, lawmakers said on Monday.

The recidivism rate in Cyprus is between 12 to 15 per cent, MPs heard during a discussion at the House human rights committee.

The major problem with rehabilitation is that there are virtually no measures in place to ease ex-convicts’ transition back to civilian life.

“There is a gap that does not allow them to adapt later on, be it for matters relating either to the family or to society in general,” said committee chair Stella Kyriakidou (Disy).

MPs will ask the justice minister to raise the ‘diligence allowance’ given to inmates for work done inside the prison.

Lawmakers also called for a reconsideration of the practice of freezing all public assistance to persons once they are incarcerated.

This related to Guaranteed Minimum Income, among others.

In addition, a way should be found to automatically reactivate the granting of public assistance to eligible persons once they are released from jail, as currently these individuals have to re-apply for benefits.

According to Kyriakidou, in Cyprus there is no rehabilitation programme monitoring persons after they have been released.

The committee will therefore ask the ministries of justice and labour to draft legislation creating a dedicated reintegration department.

Another way of helping would be for the state to provide incentives to employers to hire ex-convicts.

For her part, Akel deputy Skevi Koukouma argued that the financial cost of reintegration is lower than the cost of imprisonment.

Shaking it with Sakis