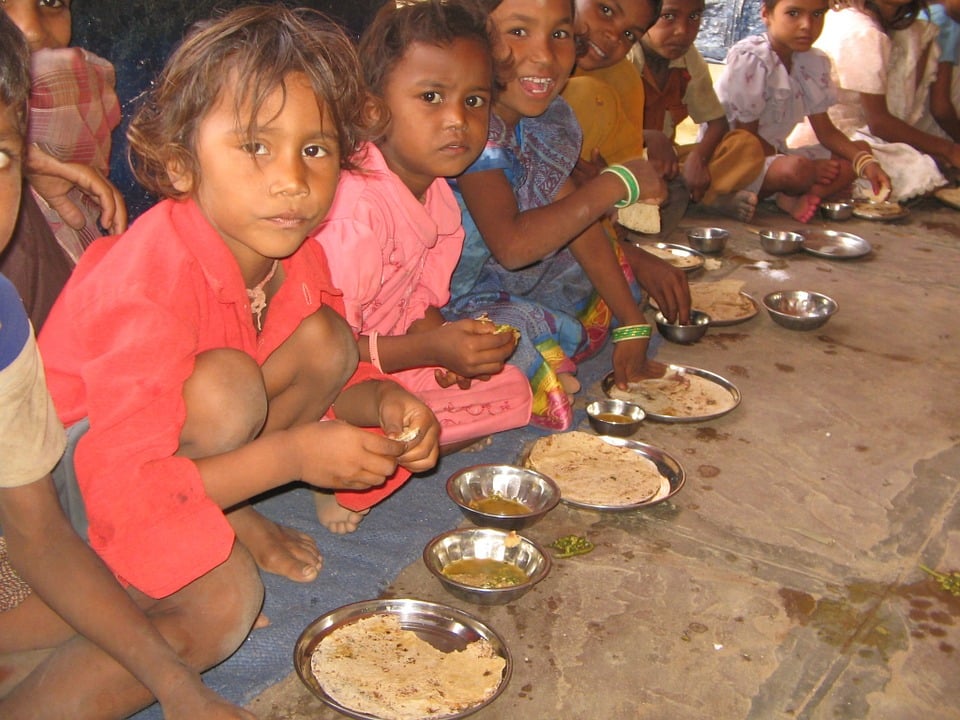 Plans by the Trump administration to slash U.S. global health funding would be a huge setback for countries and organizations – not to mention an initiative with roots in the White House – that have used the program to make impressive strides in tackling diseases.

Each year, the United States delivers critical financial aid to developing nations that keeps people around the world safe and healthy and stops epidemics in their tracks. But with building pressure to slash U.S. spending, the country’s global health aid could face considerable cuts that would jeopardize the well-being and safety of the entire world.

First, global health funding has an outsized and positive impact directly in people’s lives. The small percentage of overall spending that goes to global health is a worthy investment, positively impacting the lives of hundreds of thousands of people.

A reduction to $6 billion from $10 billion – as proposed by the Trump Administration – could threaten the gains of programs such as the President’s Emergency Plan for AIDS Relief (PEPFAR), the highly-successful anti-AIDS program started under George W. Bush. In Malawi, for example, PEPFAR has enrolled over 550,000, more than 60 percent of those living with HIV, in treatment. This program has been such a success that, according to the Bill & Melinda Gates Foundation, a 10 percent cut in funding for HIV treatment could cost the lives of 5.6 million people around the world.

In Malawi, for example, PEPFAR has enrolled over 550,000, more than 60 percent of those living with HIV, in treatment. This program has been such a success that, according to the Bill & Melinda Gates Foundation, a 10 percent cut in funding for HIV treatment could cost the lives of 5.6 million people around the world.

America’s global health funding can help governments around the world provide better healthcare themselves. It bridges the gap to provide individuals access to treatment when their governments alone cannot by setting up infrastructure to provide medical care, educating the public about preventative care, providing access to life-saving treatments, and training medical professionals. Through these efforts, we have made real progress: over the past few decades; the number of deaths of children under the age of 5 has declined each year, from 11.2 million in 1990 to five million in 2016. Sudden cuts to global health aid would mean diminished returns on investments the U.S. government has already made to combat diseases such as tuberculosis, polio, meningitis and malaria. It puts the progress we’ve already made at stake, and it threatens countries’ ability to be self-sufficient in the long-term. Eventually, we hope that local governments can play a larger role in fighting these diseases, but suddenly pulling the rug from under the health care groundwork and infrastructure supported by U.S. funding could quickly undo the hard-won progress already made.

In addition to the clear human cost of reducing funding for global health aid, funding reductions are also a threat to safety around the world. Last year alone, the World Health Organization (WHO) documented outbreaks of yellow fever in Angola, the Democratic Republic of the Congo, Uganda, Kenya and China. Lassa Fever also afflicted Nigeria, Benin, Togo and Liberia, with cases reaching Germany and Sweden.

The list of countries and outbreaks goes on, but U.S. global health aid helps ensure that list does eventually end. U.S. global health aid supports detection and response efforts to prevent and combat pandemics like Ebola and the avian flu before they cross into other nations. Some developing countries do not have the capacity to prevent or control outbreaks, while others lack the funding to even initiate a response at all. U.S. financial support is essential for these countries in preventing and managing pandemics.

But it isn’t all bad news.

Representatives of both U.S. political parties are collaborating to announce plans to scale up the very successful President’s Malaria Initiative. The importance of this initiative cannot be overstated: It helped save 6.8 million lives between 2001 and 2015 – primarily among children in sub-Saharan Africa. Congress has, thus far, blocked deeper cuts to PEPFAR and global health security proposed by the Trump administration. And while U.S. policymakers otherwise continue to debate about the future of foreign aid, the work around the world continues to help millions of people.

U.S. global health aid isn’t perfect, and there are ways we can improve and modernize to deliver better results. For example, in recent years non-communicable diseases – such as cancer, diabetes, and cardiovascular disease – have exploded in developing countries without the U.S. efforts to match. I also believe that the United States can drive reform at international bodies such as WHO to ensure that the global health community focuses on the right priorities. However, suddenly slashing the aid budget and turning our backs on the developing world, and by extension their major global health challenges, is the wrong way forward.

We have seen so many global gains – from combating diseases to reducing infant and neonatal mortality to providing better access to health care – because of the U.S.’s enduring commitment to help lift millions in the developing world out of poverty and keep them healthy. Not only is providing global health aid the right thing to do, but it also helps other nations stay safe and healthy too. We must continue making this modest investment that has a major impact around the world. 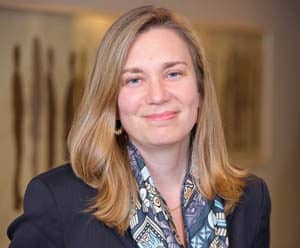 Amanda Glassman is COO and senior fellow at the Centre for Global Development (CGD). From 2011 to 2016 she served as director of global health policy at the Centre. Prior to joining CGD, Glassman was the principal technical lead for health at the Inter-American Development Bank, where she led policy dialogue with member countries. From 2005-2007, Glassman was deputy director of the Global Health Financing Initiative at the Brookings Institution. She has more than 25 years of experience working on health and social protection policy and programs in Latin America and elsewhere in the developing world. She is the author of Millions Saved: New Cases of Proven Success in Global Health.

New conductor of our national orchestra looks to the future