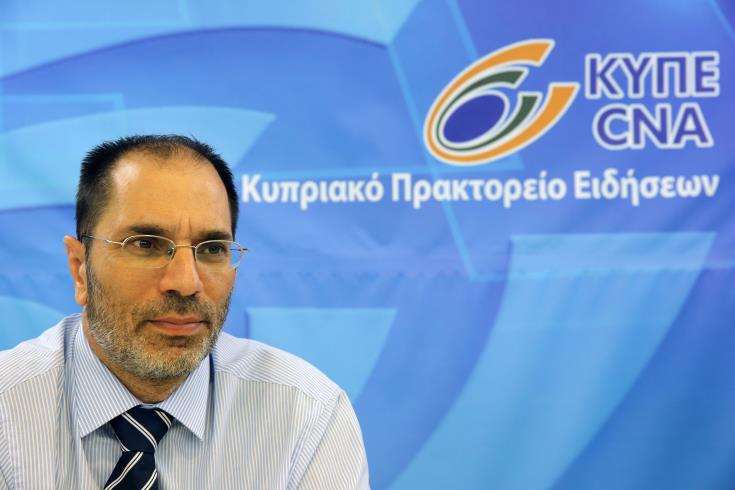 The cabinet’s appointment of an investigative committee to probe the government’s waste-management strategy that may lead to EU fines and lost co-funding for infrastructure goes against the principles of impartiality, Auditor-General Odysseas Mihcaelides has told Attorney General Costas Clerides in a letter.

The three-man committee, headed by Cyprus bar association chief Doros Ioannides and featuring two experts as members, was appointed by the cabinet last week, after it emerged that €40 million in European Union co-funding for the construction of the Pentakomo waste-management plant is at risk of being lost because there is no market for the processing of the fuel by-product of the process – solid recovered fuel (SRF). Finding a market is one of the conditions set by the EU in return for agreeing to co-finance the project.

In addition, the auditor-general charged, an investigation must look at the government’s decision to scrap a decision by previous governments to set up a similar plant in Nicosia, thus making the closure of the Kotsiatis landfill impossible. This may lead to a fine from the EU to the tune of €30,000 per day since 2013.

Michaelides suggested that the investigative committee be appointed by the AG’s office, instead, because the agriculture and interior ministers Nicos Kouyialis and Constantinos Petrides, as well as his predecessor Socratis Hasikos, should be a target of the probe.

Speaking to state radio on Wednesday morning, Clerides acknowledged receipt of the letter, adding he will make decisions after studying it.

“The issue is not whether the cabinet is generally allowed to appoint investigative committees, but rather whether the cabinet or the attorney-general should have appointed this committee in this instance, given its mandate and the issues it will be examining,” Clerides said.

Responding to the issues raised in the letter, Kouyialis and Petrides argued that the decision to scrap the Nicosia plant was actually a money-saver because the problems arising from the Pentakomo facility – no domestic demand for SRF – would simply have doubled.

“In 2013, the cabinet overturned an ill-conceived and costly plan, which currently burdens thousands of homes and would have burdened even more, had it been seen through to completion,” Petrides said.

“If more such plants were constructed, the problem would have multiplied. This vindicates the cabinet’s 2013 decision.”

With regard to the appointment of the investigative committee by the cabinet, Petrides said the AG was made fully aware of its mandate.

Kouyialis explained that an added reason for the scrapping of the Nicosia plant was that the Koshi, Larnaca, plant is under-utilised.

“I have said many times that shutting down the Kotsiatis landfill is directly linked to the operation of the Koshi plant,” he said.

“There is a waste-management plant in Koshi that can take over 200,000 tonnes per year, when the needs of the Larnaca and Famagusta districts combined do not exceed 100,000. This is why we had said that Nicosia’s waste should be processed in Koshi.”

This, he added, is the reason the Nicosia plant was scrapped.

“I hope that we can reach a deal with the operator of the Koshi plant and we can start gradually close down Kotsiatis,” he said.

The MITSIDES Group turns 85 and supports children in need