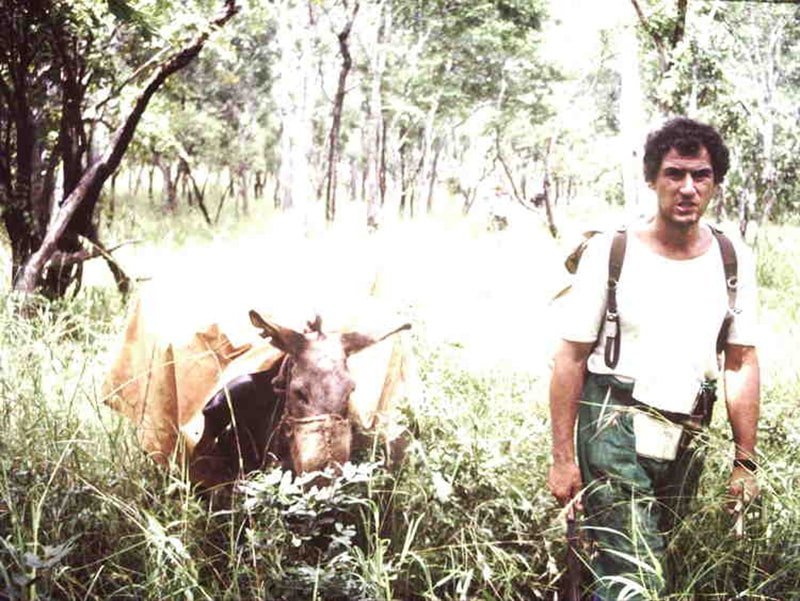 When asked what makes him start a poem, Cypriot poet George Tardios –born and resident in the UK – said “I think it is basically memory, it is my grandmother’s house in Morphou, it is the smell of figs, the smell of jasmine, and they start something off and eventually it starts becoming a poem.” So clearly the poet’s work is very much rooted in the soil of our island, the smells and memories of which inspired the poems in his bilingual collection Buttoned-Up Shapes, which will be presented in Nicosia on Sunday.

The poet, who was friends with Ted Hughes, calls himself a “nostalgic exile” who had a very Cypriot upbringing and whose whole identity has affected his poetry.

“It is a cry from the heart,” he said “I have never considered myself English.”
Perhaps he never considered himself English because he was expelled from high school for being Cypriot in the 1950s and was beaten by gangs, because all Cypriots were thought to be Eoka supporters. A fact that, some may say, he has woven into his own construction of a post-colonial Cyprus.

The feel of the poems is very Cypriot but the language he uses to convey his messages is English, so how does this work? The poet refers to his upbringing, once again, to answer this question and also points to the fact that this concept of holding steadfast to your culture in another country may feel foreign to Cypriots in England today.

Buttoned-Up Shapes is the title of a poem within the collection. It attempts to capture that time when the first Cypriots went to England and felt repressed and buttoned up “wanting desperately to fit in and do the right thing, to become like the English-Buttoned-Up Shapes,” Tardios said.

The poetry collection was published in English in 2015 and now its bilingual edition, in English and Greek from Armida Publications and Write CY, is ready to greet anyone interested in reading contemporary Cypriot poetry, with a very potent reference to the past.

The man responsible for bringing this poetry treasure to us is Max Sheridan, a writer who once familiar with Tardios’ poems contacted Armida Publications to figure out a way to republish them, “this time in a bilingual edition. It isn’t only the first Greek edition of Tardios’ poems, it is the first collection to be published locally,” Sheridan said.

The poetry collection has been translated into Greek by Despina Pirketti.

The bilingual edition’s launch will take place on Sunday at Point Centre for Contemporary Art at 6pm, when the poet himself will be available to sign copies of the book and also answer any questions.

The book launch is part of a day of literature by publishers Armida and Moufflon. The event will begin at 11am when visitors can view and buy a range of books until 3pm. In the afternoon a number of authors will be at Point Centre for Contemporary Art to talk about their experience in publishing and their work.

Our View: Difficult to disagree with Guterres’ conclusions on peace talks