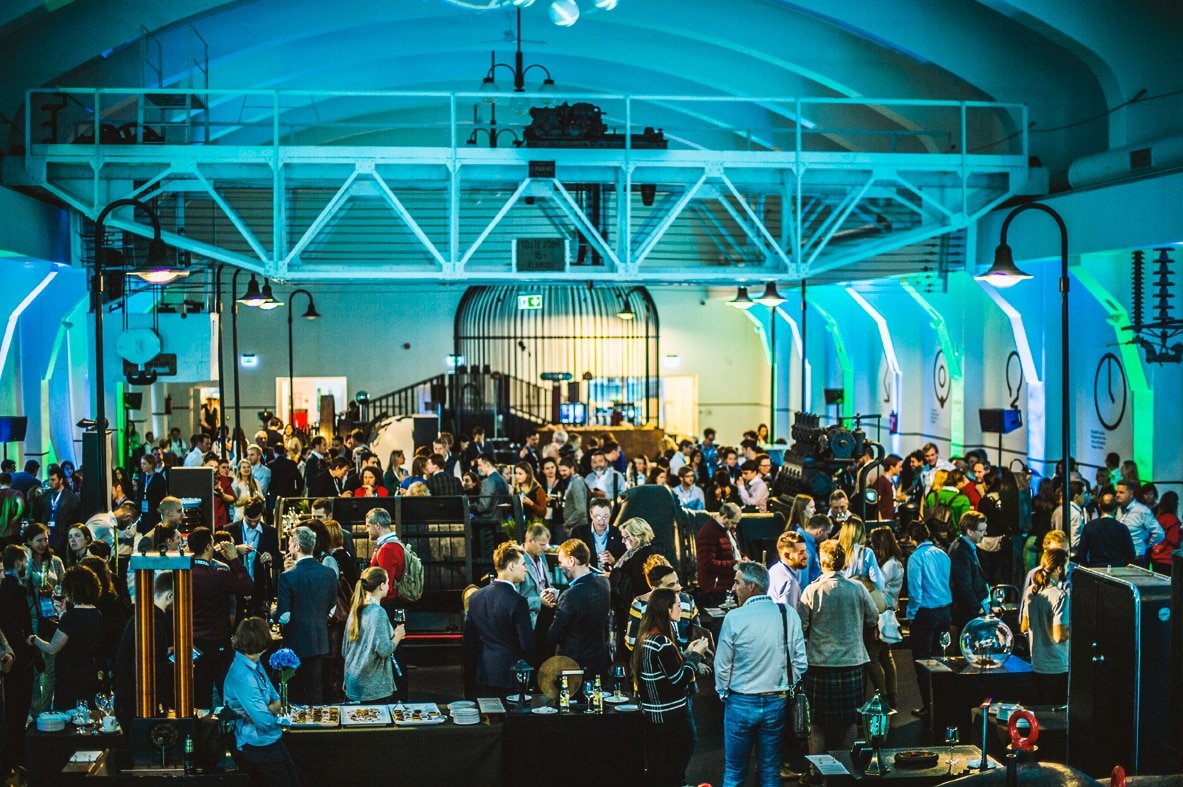 Scene from the ClimateLaunchpad 2016 finals in Tallinn, Estonia

The Global Grand Final of ClimateLaunchpad 2017, the world’s largest green business ideas competition, takes place in Limassol on October 17 and 18.

There will be 105 teams from 35 countries, which will have the opportunity to pitch their green start-up idea in a round of semi-finals, aiming to secure one of the 15 spots in the final. The 15 finalists will pitch their idea to a renowned jury panel and an audience that will include hundreds of leading investors, entrepreneurs and researchers from around the world.

ClimateLaunchpad is a programme of Climate-KIC, the EU’s main innovation initiative aimed at combating climate change by encouraging and promoting clean-tech start-ups. This year’s competition was launched last February, appealing to people that wanted to develop and grow their own clean-tech idea into a viable green business. The selected start-ups in each of the 35 countries underwent intense training during a two-day bootcamp, a series of follow up coaching sessions and participated in a national final.

The top three teams at national level qualified for the Global Grand Final, described as “the hottest green business event around.”
The best 10 start-ups, selected by the jury of clean-tech experts, in the Global Final will gain direct access to Climate-KIC’s acceleration programme, a “real life business school” that focuses on the development and commercialization of clean-tech start-ups, as well as access to further funding. The overall winner of the Grand Final also receives a cash prize of €10,000, the runner-up is awarded €5,000 and the third wins €2,500. Start-ups will also have the opportunity to pitch for awards in the Climate-KIC thematic categories such as Urban Transitions, Sustainable Land Use, Sustainable Production Services and Decision Metrics.


Billed as the green networking event of the year, ClimateLaunchpad Global Grand Final 2017, apart from the pitching of start-up ideas, will also bring some of the most dynamic, experienced and rabble-rousing minds in greentech and entrepreneurship who will deliver keynote speeches and expert workshops. Dr. Kirsten Dunlop, the CEO of EIT Climate-KIC, will be a keynote speaker and jury chair.

Climate-KIC is one of the Knowledge and Innovation Communities (KICs) created in 2010 by the European Institute of Innovation and Technology (EIT), the EU body tasked with creating sustainable European growth while dealing with the global challenges of our time. ClimateLaunchpad is Europe’s largest public-private innovation partnership focused on mitigating and adapting to climate change.
The three teams representing Cyprus in the final are “GrowGreen” which produces fertiliser from used coffee in the form of a flower-pot, “Echofixer” that makes innovative sound absorbing systems with recycled paper and “Be Right Bag” that produces bags from used paper containing seeds that can be planted.

The Global Grand Final is hosted and organised by Chrysalis LEAP, the first cleantech accelerator in Cyprus and co-organised by the Cyprus Investment Promotion Agency. The event is supported by Platinum Sponsor PwC Cyprus, Gold Sponsor Bernhard Schulte Shipmanagement, Bronze Sponsor George.Z Georgiou and Associates LLC and Mobility Partner Dickran Ouzounian & Co. Ltd (Toyota Cyprus) and held under the auspices of H.E. the President of the Republic of Cyprus.