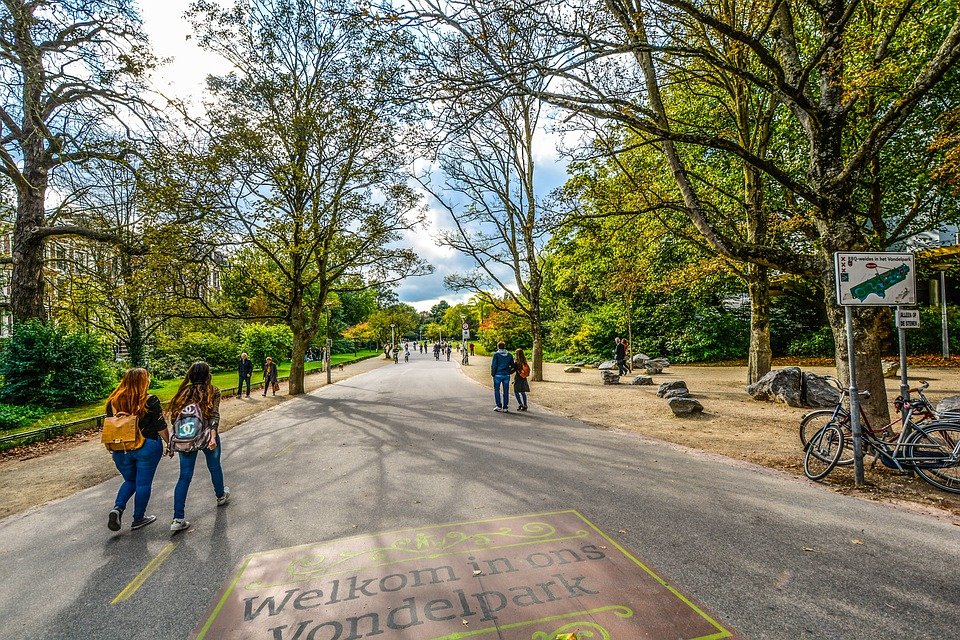 Most elementary schools in the Netherlands will today Thursday, giving more than a million children a day off, as teachers go on a rare, massive strike to demand more pay and better working conditions.

Around 90,000 teachers will participate in the second general strike of Dutch primary school teachers since the 1980s. Roughly 90 percent of all elementary schools are expected to remain shut.

“Our salaries have barely grown in the past ten years, while the work only got harder,” 37-year-old teacher Bart Audenaerd said. “Something must be done now, to make our jobs more attractive and to prevent a major shortage of teachers in the years to come.”

The teachers’ action reflects growing frustration among workers in one of Europe’s strongest economies, who feel left behind as accelerating growth has not been matched by wage increases.

Even this year, with the economy expected to outperform other eurozone economies with decade-high growth of 3.3 percent, overall wage growth will remain limited to 1.6 percent, national forecaster CPB said in August.

Primary school teachers, some of them represented by unions, have demanded a one-time 1.4 billion euro ($1.65 billion)government spending injection to match salaries to those of secondary school teachers. That would also enable teachers to spend less time on administrative tasks.

Elementary school teachers on average earn 20 percent less than their colleagues at secondary schools, while their maximum wage is some 1,000 euros per month lower.

The call for higher salaries has the backing of figureheads IMF-chief Christine Lagarde, Dutch Finance Minister Jeroen Dijsselbloem and central bank governor Klaas Knot, who have urged Dutch companies to raise pay. So far, however, their pleas have mostly been ignored.

The pressure is rising, however, with the strong economic growth already leading to labour shortages in sectors ranging from computer programming and construction to marketing and accountancy. Last month, leading labour union FNV said it would demand wage rises of at least 3.5 percent in its negotiations with employers next year.

The teachers’ strike comes just as Prime Minister Mark Rutte seeks to close over 200 days of government coalition talks, with teachers being promised close to 800 million euros in extra spending.

That is not enough to meet the demands of the teachers, who are willing to take further action, strike organiser Jan van der Ven said.

“We aim to strike for two days in November, if necessary, and I would expect at least three quarters of all schools to join again.”

A symphony celebrates with Beethoven