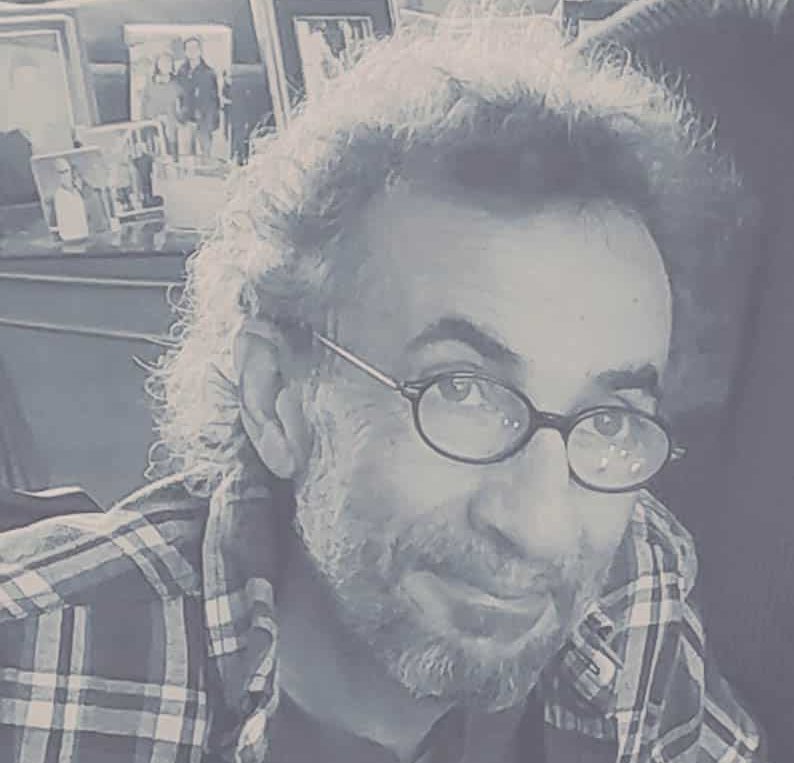 These qualities, together with his keen intellect and good sense of humour, made him hugely popular with students and colleagues at the University of Cyprus where he served in the department of social and political sciences for the last 23 years.

The university has been flying its flag at half-mast since he passed away on Wednesday at the age of just 54 after a long illness.

Tributes and condolences poured in on social media from his colleagues and students, as well as from across the ‘green line’ where he had many contacts in the Turkish Cypriot academic community.

His work focused on sociological analysis of Greek Cypriot political culture, identity and nationalism. His findings and methods were often controversial. He was brave enough to solicit the views of Turkish Cypriots for his work at a time when many still regarded this as a taboo.

This was especially so during the 1990s when civil society was in its infancy and checkpoints across the island’s divide had yet to open, which meant there was very little contact between Greek and Turkish Cypriots.

Mavratsas often faced harsh and unfair criticism but was never cowed by it. As a staunch supporter of the island’s reunification, he even put himself more in the public eye by becoming writing columns for pro-settlement newspapers such as Politis.

“Caesar broke down how the Cyprus problem has overshadowed Cypriot society and politics, and his work did a great deal to expose the culture of corporate clientelism,” said Antonis Ellinas, associate professor of political science at UCy.

Another associate professor in the department of social and political sciences at UCy, Maria Hadjipavlou, said Caesar’s “authenticity” attracted students.

Because they trusted him and he was easy-going and mild-mannered, they could enjoy real intellectual debate, feeling comfortable enough to challenge and disagree with him, which he welcomed.

Post-graduate students were grateful for his generosity and dedication – he spent long hours helping and mentoring them.

Cypriot friends who studied there at the same time and stayed close when all returned home remember his life-long love of opera, classical music and film. He was also known for his sense of humour.

He was due to celebrate his 25th wedding anniversary later this month with his wife Valerie, a Greek American, whom he met in Cyprus after returning from his studies in the US. He is also survived by their son, Vasilis, who graduated from Rice University in Texas in May.