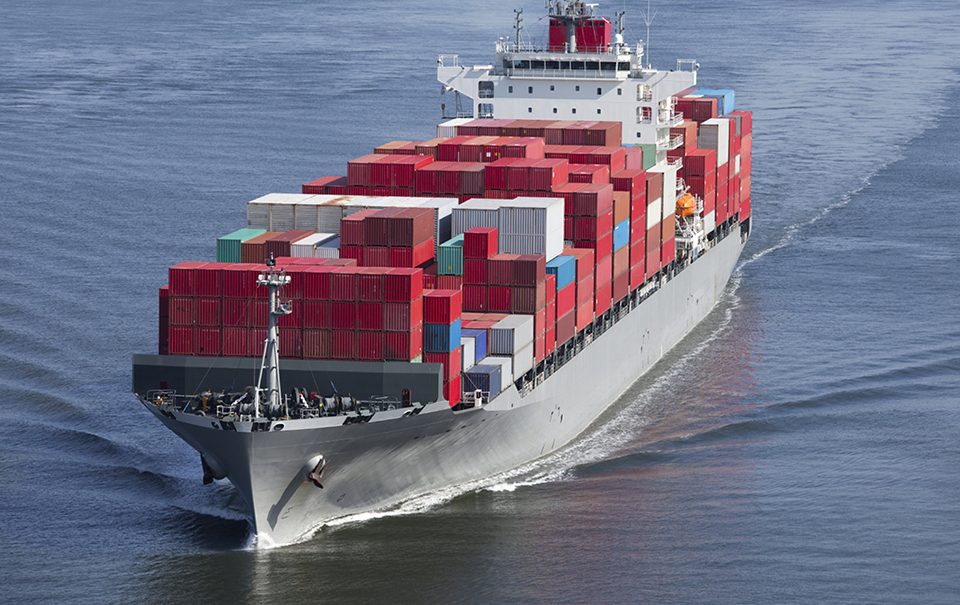 Backed by other players in the industry, the Department of Merchant Shipping is a rare example of a government department that is well praised from all sides reports Andria Kades

Contrary to the bad name most government services Cyprus have of being slow, inefficient and bureaucracy laden, the department of merchant shipping (DMS) is, according to industry professionals, very much an exception.

“There is an excellent working relationship between the ship owners and the DMS. They are available 24 hours a day, seven days a week, 365 days a year,” Eberhard Koch, German CEO and partner at Oesterreichischer Lloyd, told the Cyprus Mail.

“The support we get is extremely high and the relationship between the government and the industry is excellent. We can get the minister on the phone any minute.”

Such words of praise are rare when it comes to the civil service and while Koch says he is very much aware of that and the difficulties surrounding doing business in Cyprus, credit must be given where it is due.

“It’s still difficult to set up a company, to open a bank account, Cypriot banks are still slow… but the new under secretariat of shipping we’re getting shows the government is behind us.”

Earlier this year, parliament unanimously passed a bill allowing for the creation of an under secretariat for shipping that will be located outside of Nicosia, in Limassol which is already home to both the Cyprus Shipping Chamber (CSC) and dozens of shipping companies.

According to the DMS, the successful relationship between state and industry is largely due to the CSC and the Cyprus Union of Shipowners who lobby for any changes, take initiative and promote the industry abroad.

“Without them, we don’t know where we would be,” the DMS said.

“Our relations are excellent, they have been supporting the department since its inception. They take initiative, have many members and their voice always reaches abroad.”

Koch, also a member of the CSC board of directors, said it took a lot of work to bring the industry and government working relationship to where it is now.

Much effort was exerted around the mid 90s, Koch said, to shift the focus from the quantity of the fleet to the quality. “Now we have succeeded in that every ship is a quality flag managed by high quality staff.”

Additionally, “governments tend to like stable contributors to GDP and shipping is one of the biggest, at around 7 per cent,” Prabhat Jha, Group Managing Director of MSC Shipmanagement Limited told the Cyprus Mail.

“It’s one of the key industries contributing jobs and taxes to the economy.”

The reasons then for the government to keep this industry very much alive and happy and reap the consequent returns are evident.
The DMS says in addition to the support they get from the industry the fact that all involved are working towards a common goal helps them provide best service.

“We compete with other countries not each other,” the department said.

“Other sectors don’t have this cluster. Banks for instance compete against each other. The shipping sector however is in competition with other countries.”

Jha, who sits on the CSC board said, “it is a very effective chamber which collects all views from the shipping cluster and takes it to different government departments.

“We are very clear on what is required and we keep things simple. We don’t ask for things the government cannot do.”

Companies are now gearing up for a 2024 deadline set by the International Maritime Organisation (IMO) by which ships must have ballast water management systems installed.

Although some of the requirements had to be met a month ago, the full cost of this could range anywhere from €300,000 to €1m.

The systems concern the ocean water kept in ships’ tanks for stability that may also contain plants and animals, and the regulations are a bid to avoid transferring species to different environments where they might compete with the native species.

“We use a UV filter,” which prevents organisms from reproducing, Koch said however “it’s a huge burden financially and it’s not adding any value to the ship. Just expenses”.

“The DMS is a member of the IMO and they try to help us against these stupid regulations,” he added but practically little can be done.

Along with other countries, the DMS achieved postponing the deadline but the system must still be implemented.

Furthermore an energy efficiency management plan is now a requirement of the IMO to reduce a ship’s carbon footprint. Cleaning underwater parts of the ship more often, waste heat recovery systems or even fitting new propellers is now mandatory.

Koch however argues that the shipping industry “is the cleanest industry in the world. They keep requesting more and more from us. It’s getting too much.”