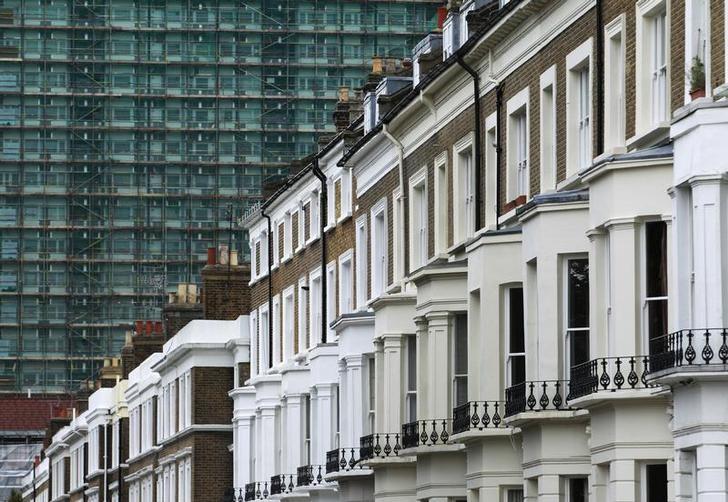 More than one in four Londoners, many of them in work, live in poverty due to stagnant wages and rapidly rising rents, according to a report released on Monday.

In the British capital, 2.3 million people live in poverty with a record 1.3 million of them in jobs, according to London’s Poverty Profile, which uses official data to measure poverty.

The report said a single adult in poverty earns less than £144 a week after taxes and housing costs are deducted, and the average family of four has less than £347 to spend on all other costs of living.

“Despite its glaring prosperity and privilege, London remains the capital of English poverty, due mainly to the high rents paid by the half of all households who rent their homes,” said Adam Tinson from New Policy Institute, a British research organisation that produced the report.

London housing costs are among the highest in the world, with average rents now more than £1,800 a month, according to property lender Landbay.

While families who rent from private landlords have long endured high costs, families living in social housing – built by government or charities to protect the poorest – are now seeing the fastest rent increases, Tinson said in a statement.

Rents for local government housing have increased by around 30 per cent in the last five years, even faster than private rents, which have risen a fifth, the report found.

The proportion of Londoners living in poverty – defined as earning less than 60 per cent of the median income – has fallen to 27 per cent from 29 per cent over the last six years.

As the population has grown, the overall number of people in poverty remains unchanged, according to the report, but of those the number in work is now at a record level at 58 per cent.

Housing costs that are more than double the average outside the capital are the main reason poverty in London is higher than in the rest of the country, where the average is 21 per cent, it added.

Restrictive planning regulations, along with steadily rising demand from new households, foreign investment and years of rampant property speculation, have kept London’s housing market on a tear for the past two decades.

Average house prices in London have more than quadrupled in the last two decades but average wages have risen by only a fraction of that amount.

“The reality remains, that for many work does not pay enough, or offer the security that people need,” said Mubin Haq, policy director at Trust for London, an anti-poverty charity.

The bottom 50 per cent of London households now own just 5 per cent of the city’s wealth, while the top 10 per cent owns more than half, it said.

Company registrations up 1.4% in September