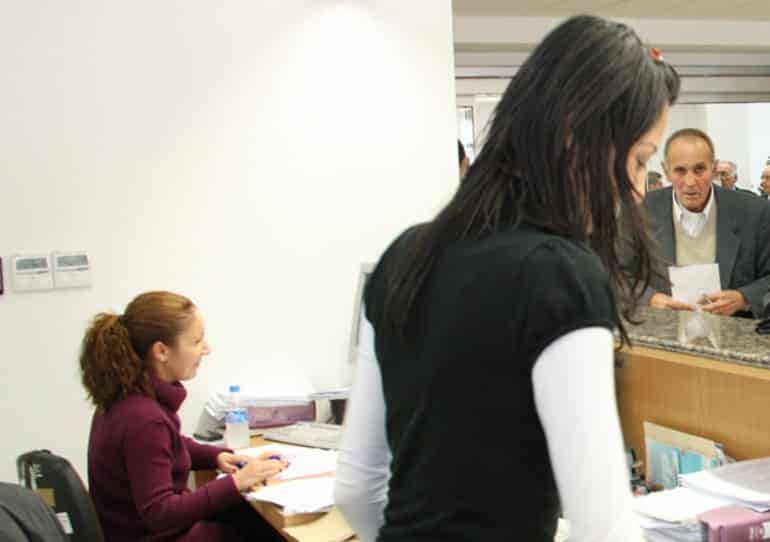 The number of company registrations rose 1.4 per cent last month, to 1,149, compared to September 2016, the Department of the Registrar of Companies and Official Receiver said.

In the first nine months of the year, the total number of company registrations, deemed an indicator of the performance of the business services sector, rose marginally, to 9,815, compared to the respective period last year, the department said.