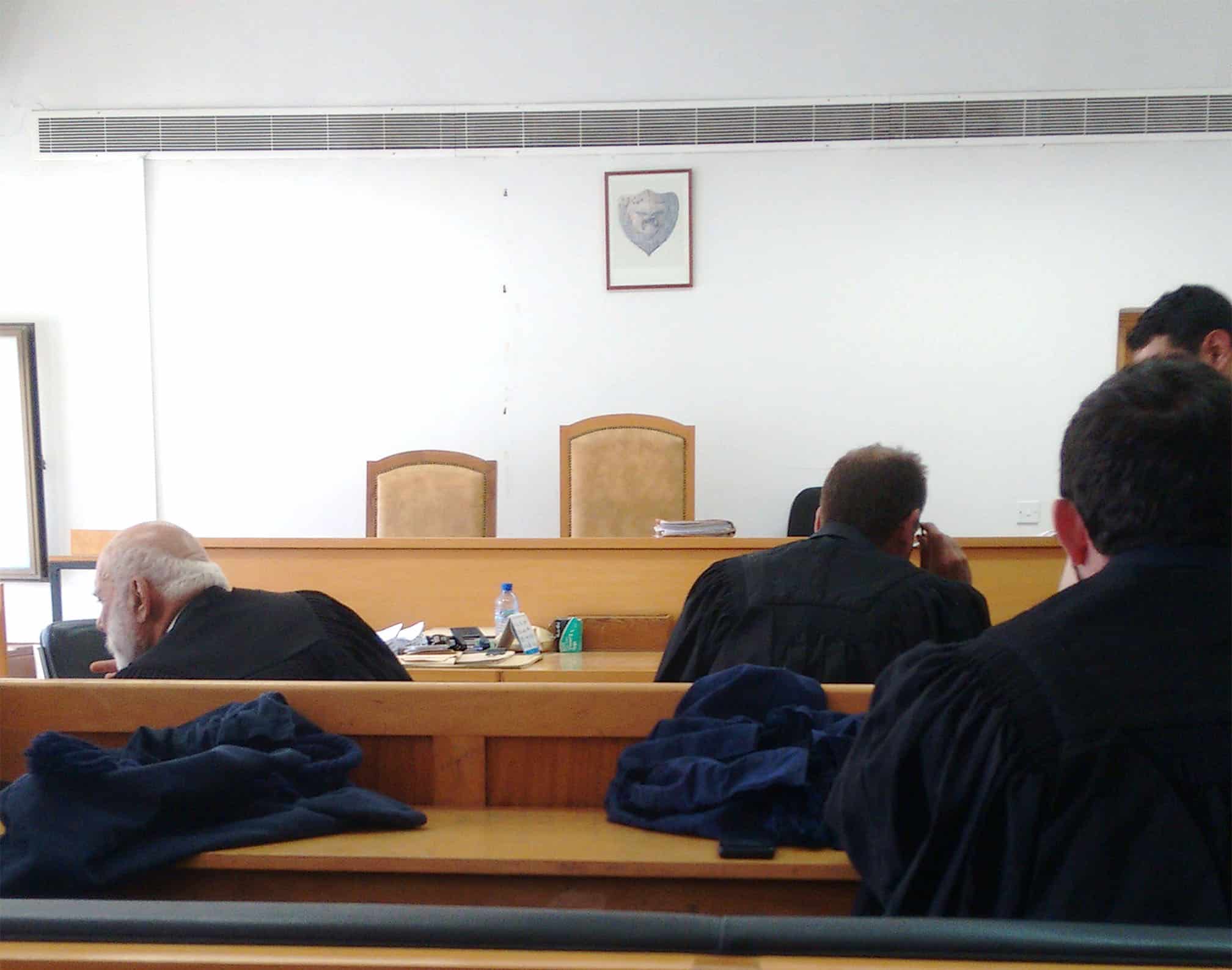 District court judges routinely fail to fill out application forms for paid leave, which makes it impossible to track how many leave days they use up at the end of each year, auditor-general Odysseas Michaelides has said.

This was among a number of problematic areas identified by the Audit Office in its special report on the judiciary for 2016, released on Monday.

“Despite the above [the omission to fill out leave forms], upon a judge’s retirement or resignation, he or she receives a – usually – monetary compensation for the maximum allowed number of accumulated leave (70 days), in addition to the proportion of the annual leave up to the date of retirement/resignation.

“It was also ascertained that the public-service regulations relating to sick leave are not being followed,” the report states.

But because this matter is under the remit of the supreme court, the Audit Office said, it “respects the independence of the judiciary and is therefore not making any recommendation to this effect.”

Another issue relates to the remuneration of judges who were appointed after the coming into effect of laws which docked civil servants’ salaries and froze salary increments.

The laws were part of an austerity drive mandated in Cyprus’ bailout agreement with international creditors in 2013.

However, sitting judges were exempted from any cuts, because under Article 158.3 of the constitution, “the remuneration and other conditions of service of any such judge shall not be altered to his disadvantage after his appointment.”

‘After his appointment’ being the operative phrase.

The rationale behind the constitutional provision is to safeguard the independence of the judiciary.

But according to the auditor-general, logically this protection should not extend to those judges who were appointed after the cutback laws had already come into force. Nevertheless, in practice the salaries of these judges have not been docked either.

The Audit Office moreover cites a legal opinion issued by the attorney-general’s office on September 28, 2016, according to which offers of appointment for judges should incorporate the laws on freezing increments and the cost of living allowance as well as the salary cutbacks emanating from the bailout agreement.

In the wake of the bailout, judges had voluntarily authorised the state treasurer to cut 20 per cent of their salaries from January 1, 2014, and had waived their right to have the money deducted in 2013 returned.

The judges terminated their voluntary 20 per cent contribution on January 1 of this year.

Elsewhere in the report, the Audit Office notes with concern the continuing rise in unexecuted payment warrants from court decisions concerning either fines or trial expenses.

From memory to canvas