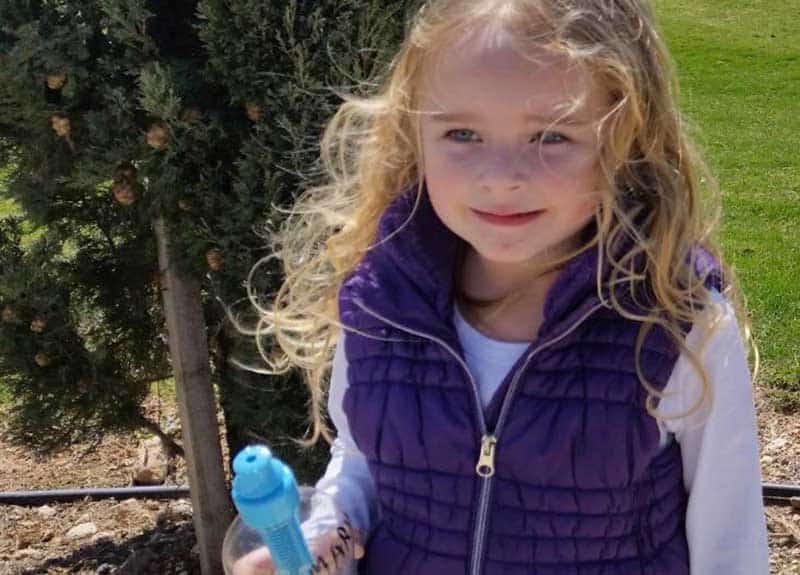 Kidnapped four-year-old Marie Eleni Grimsrud was in her mother’s arms on Tuesday one day after she was handed over by her father to authorities in Norway as Cyprus police spokesman said the positive outcome was due to the close co-operation of the two countries.

In a statement to the Cyprus News Agency, Angelides said eight people were taken to court in the course of the investigations by the police, who moved with discretion and sensitivity because of the nature of the case.

He added that it is not yet clear whether the girl’s father Torkel Grimsrud will appear before a court in Norway or Cyprus, but noted that the investigation is still ongoing.

“The case is certainly not over and we will see how it ends up, but what I must say is that it is a case with a particular history and significant references were made in court with regard to anyone’s involvement,” Angelides said.

On criticism levelled against the police over the handling of the issue, Angelides said “it was a sensitive matter and some developments could not be made public because what mattered was investigations to show results”.

Concluding, he thanked all those who with the information they gave to the authorities contributed to this positive result, as well as the Norwegian authorities and Marie Eleni’s family for their help and cooperation.

The family’s lawyer Laris Vrahimis said following the abduction on April 27 Grimsrud was “probably” able to escape through the north.

“From there he may have gone to Turkey on a boat – not something particularly difficult,” he said.

“At some point he headed to Norway, possibly through Europe. From Turkey to Greece and then through Europe to Norway. You know, it’s Schengen-area, there’s no passport control.”

Vrahimis said the key to Grimsrud’s decision to turn himself in was the freezing of his assets by a Norwegian court.

“This man had a vast support network, which he had to pay for,” he said.

“When he ran out of money he couldn’t afford the network anymore, and he was forced to turn himself in.”

President Nicos Anastasiades posted on Facebook that he is delighted to see the happy ending of the story.

He congratulated all those who contributed to the happy ending, particularly the Cyprus police for its discreet and effective cooperation with the Norwegian authorities.

“I hope other cases of children who have been lost or abducted and have no contact with their family anymore will have the same beautiful ending,” Anastasiades concluded.

On Tuesday afternoon the Facebook page Help Us Bring Her Home said the child was in her mother’s arms.

NGO Hope For Children highlighted the importance of mediation in cases involving the abduction of children which contribute to the safe return of the child.

The NGO expressed its joy over the upcoming return of Marie Eleni and mother to Cyprus.

“We congratulate the Norwegian and Cypriot authorities who, from the first moment, applied a serious repatriation plan and proved that parental abductions can only be addressed through the close cooperation between the involved countries and authorities,” the statement said.

“The father’s surrender to the Norwegian authorities, following negotiations, also proves that mediation and negotiations, proactive or after the abduction, are a useful tool and a crucial procedure which contribute to the effort of the – as much as possible – harmless return of the child.”

The little girl was abducted from a Nicosia kindergarten on April 27 and it is thought that she and her father were staying in or near Cyprus until recently.

On Monday, the father surrendered to Norwegian police after extensive negotiations while her Cypriot mother was flying out to be reunited with the child.