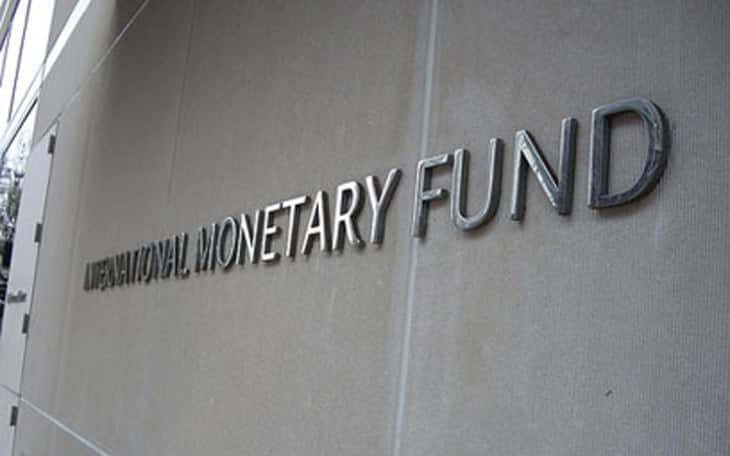 The International Monetary Fund (IMF) said on Tuesday it expects the Cypriot economy’s growth to slow down to 2.6 per cent next year from 3.4 per cent in 2017.

The current account deficit is expected to narrow to 3.8 per cent of economic output in 2017 and to 2.7 per cent next year from 5.3 per cent last year, the IMF said.

The new forecast, revises downwards the forecast published in the concluding statement prepared by the IMF staff on Friday, a week after the latest post-programme surveillance mission. The finance ministry said on September 13, that it expects the economy to expand 3.6 per cent this year and 3 per cent in 2018, after growing 3 per cent last year.