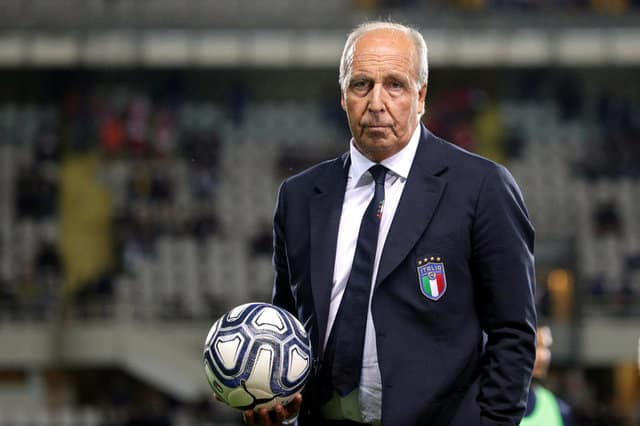 Italians are facing next month’s World Cup playoffs with a sense of trepidation after a lacklustre qualifying campaign in which the four-time champions lurched from one mediocre display to another.

Although they finished second in European Group G, Italy’s last four games produced a thumping defeat in Spain, a draw at home to Macedonia and laboured, single-goal wins over Israel and Albania as they limped home five points behind the Spaniards.

Their fate will now be decided in a two-legged playoff in November, most likely against Ireland, Sweden, Greece or Northern Ireland, raising fears that Italy could miss out on the finals for the first time since 1958.

It has all been a far cry from Euro 2016 when, under the passionate leadership of Antonio Conte, Italy’s extraordinary intensity made up for their lack of pure talent.

Gian Piero Ventura, Conte’s much more mild-mannered replacement, has attempted to rebuild the team with a new generation of players but wants more time to make things click.

“It’s obvious that this Italy side is not ready for the World Cup but we are working on it,” he said.
“There used to be groups of players from one club, up to nine from the same team, but now we have one or two per club. These teams have completely different tactical systems and approaches.

“We need to work on this in training but every time I call players up, I get at most three to four hours with them.”

Injuries all played a part, he said, with midfielders Daniele De Rossi and Marco Verratti missing from the Albania game along with forward Andrea Belotti.

Even so, Ventura said his plans had been falling into place until being jolted by September’s 3-0 defeat by Spain.
“That knocked us 10 steps backwards,” he said.

But Ventura himself is not free from criticism.
The 69-year-old is the oldest coach to be appointed by Italy and enjoyed a long, steady career at club level although, apart from one season at Napoli, he has never worked at any of the biggest clubs.

He also had an excellent reputation for motivating and developing young players and was seen as the right choice to rebuild a team who were getting long in the tooth.
But as Italy coach, he has been criticised both for his unusual 4-2-4 formation, which he even fielded away to Spain in what was seen as a risky move, while his team selections have raised eyebrows.

Monday’s line-up in Albania included Inter Milan midfielder Roberto Gagliardini, who has only started three out of seven Serie A games this season, and their forward Eder, who has yet to start a game and played a total of only 78 minutes.

Napoli’s flamboyant owner Aurelio De Laurentiis said that coaching the national team was a thankless task and even Conte only lasted two years.
“Don’t forget, Antonio Conte ran away as quickly as he could,” he told reporters.

“Having said that, I would like to give Ventura some advice: leave the 4-2-4 to one side It’s a system that is unknown to most of the players in the squad and makes things more complicated than they need to be.”