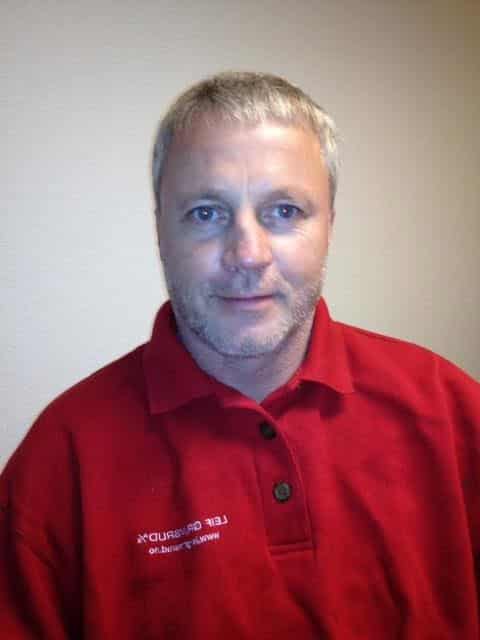 The Norwegian man who abducted his four-year-old daughter Marie-Eleni, was released from police custody in Norway after surrendering himself earlier this week, it emerged on Wednesday.

According to the mother’s lawyer Laris Vrahimis, 48-year-old Torkel Grimsrud was released on Tuesday. Police attorney Anette Steen has been reported as saying police are continuing investigations but did not deem it necessary to keep him after questioning.

Grimsrud’s lawyers and those of Marie-Eleni’s mother, Eleni Ioannou, 48, are negotiating the father’s visiting rights and the two parents have reportedly agreed to begin a dialogue to ensure the child is not isolated from one of the parents.

Marie-Eleni is expected to arrive back in Cyprus on Thursday morning after being missing from her home for six months, when her father abducted her in April outside of her kindergarten in Nicosia.

Ioannou has already given Norwegian police a statement, Vrahimis said and the charges he will face remain to be seen.

He told the Cyprus News Agency, Norwegian press had reported Grimsrud will face child abuse charges but that remains to be seen on the charge sheet.

If he is not charged in Norway for the kidnapping, the international arrest warrant issued against him may still be active so he can be tried in Cyprus if Grimsrud is subsequently arrested, Vrahimis said.